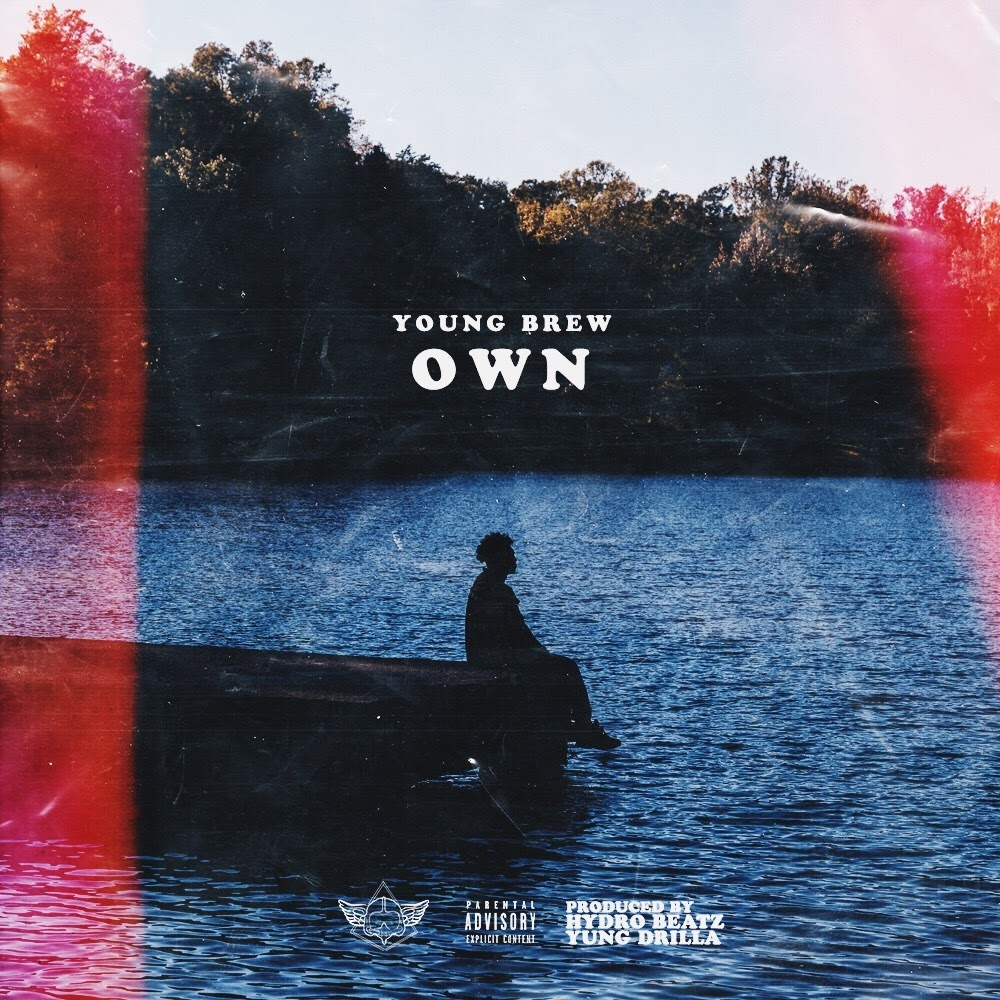 With his upcoming release of his untitled mixtape coming in 2016, North Carolina's Young Brew makes his debut on Voiceless Music.

"The only thing that's stopping you or holding you back in life is you, so it's gonna take you to create the changes you want in life" says the MC from Ric Flair country speaking on today's feature track. And just like Cam Newton, this Carolina rapper is ready to take life by the horns and take over next year.

Prepare for Brew's year with "Own" below