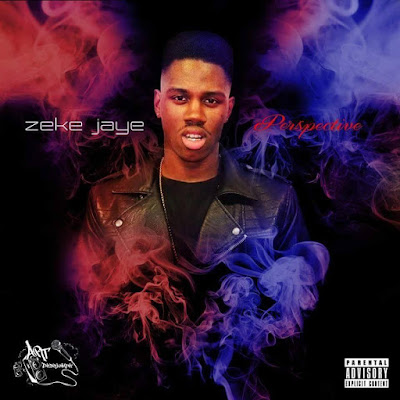 After releasing some hit singles off the project, Zeke Jaye finally quells our anticipation and drops his Christmas gift to the masses, Perspective!

Of course, you know the hits "Netflix and Chill" and "Snow White", Voiceless Music classics. But Zeke is out to prove he's much more of a well-rounded artist outside of these singles, which is relevant on "Filthy Rich" which the singer speaks on the money.

But the breakout to us, is Zeke Jaye's pulse pounding "Glitter" which to us is not only bonafide mainstream radio appeal but also shows Zeke's comfort and charisma alongside producer UNKnown.

Check out Perspective below and make sure to hit download!