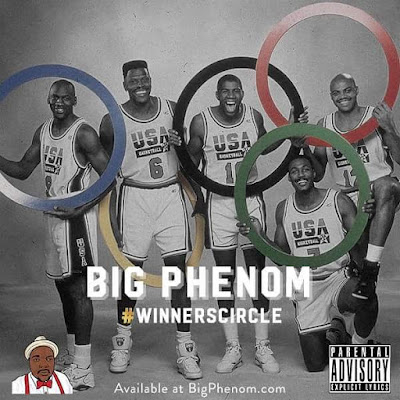 And to celebrate such a release, Voiceless Music Radio will be playing the title track featuring Mel Symth, Reign, Shaun Aaron & Iceberg Shim tonight as one of our 3 Voiceless Premiers.