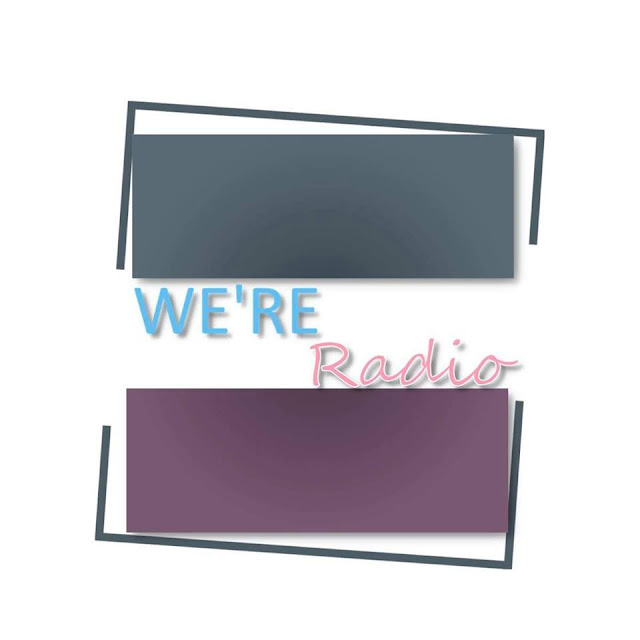 In a monumental announcement made via Facebook, Patrick Ambrose has increased his empire and has introduced WE'RE Radio!

Streaming live from the same studio as Voiceless Music Radio, F.L.O. Empire Radio in Times Square NYC, WE'RE Radio will bring a major spotlight on the urban culture while maintaining focus on the independent scene!

Hosted by Pretty Lyon & Pretti Pri with DJ MsFliKix on the 1s and 2s, WE'RE Radio will be a great addition to the FLOEmpireRadio.com family!