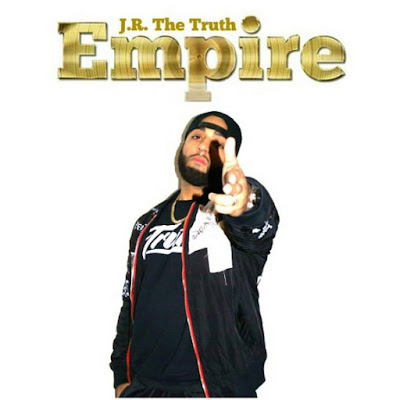 J.R. The Truth will not let the turn of the calendar slow down what has already been an on point 2015. And fresh off a big feature and radio play of his hit single "Take Notes" with the slime general Vado, the Voiceless Music Awards nominee is poised for a huge 2016.

Continuing his stranglehold on all things media between music and his Truth Nation movement, J.R. cooks up the athem to his reign. Check out "Empire" below.