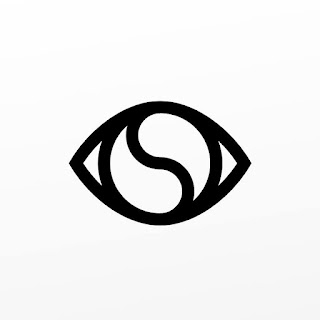 Known as a collective of indie music tastemakers, radio pioneers and record label standard breakers, Soulection is one of the premier recognizable brands in the USA. The L.A. based brand is known for bringing a new culture of sound to an already buzzing industry and to as Voiceless Music aims to be the same, we dedicate this day to our neighbors to the west in a website segment we call #SoulectionSunday!

GoldLink is one of the hottest rising stars on the indies today. But the Washington D.C. native has been nothing but humble about his rise. "I create music for people to dance to again" says GoldLink.

And with the album And After That, We Didnt Talk giving him much deserve critical acclaim, the Soulection collective on fuels his fame with featuring one of his hit releases.

Check out "New Black" below.