Posted by DJ Mainstream on March 24, 2016
Voiceless Music Radio tonight is bringing you not 1, not 2... But 3 premiers live on air! 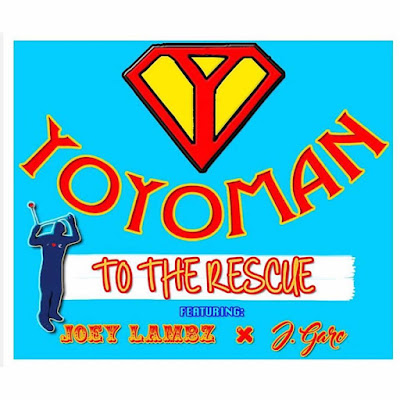 When Richard Pigkaso opened up our 2015 Voiceless Music Awards last year with a exclusive never heard before song with #IndieVMA nominee J. Garc, we expected the song to drop the next day.

But after making us wait as he prepares for his major debut mixtape release, , Pigkaso drops the single "Yo-Yo Man To The Rescue" featuring Garc and Joe Lambz!

Next, we dropped our best review on our site for one of the most solid EPs of our time. Elhae's All Have Fallen may be the one you play from start to finish, but it's "Hartley Bridge" that gets the song play tonight! 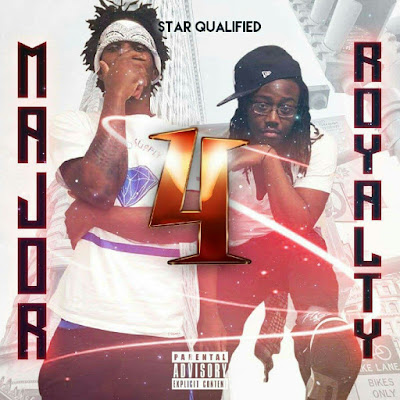 Finally, we take it to the club with Star Qualified! Fresh off their release of Major Royalty 4, SQ is riding into the Summer on a high note. The epitome of that wave will be tonight's premiere of "So Bad".

It all premieres tonight on Voiceless Music Radio on FLOEmpireRadio.com at 10pm!