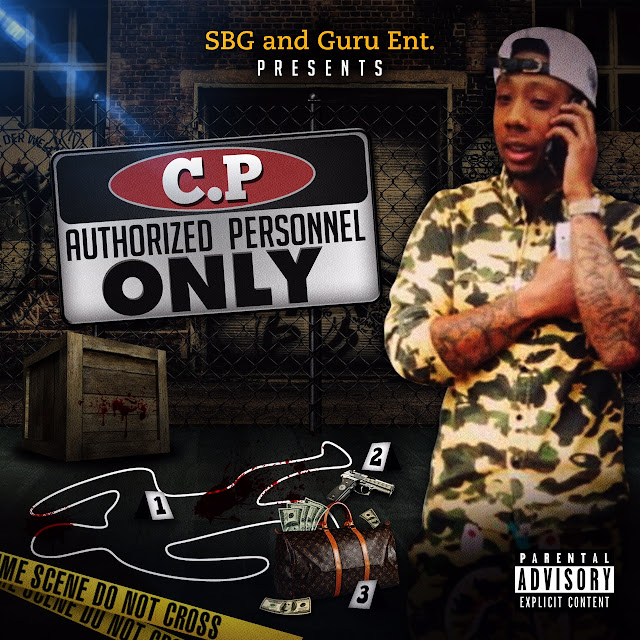 With today’s release being the reason he will be live on #VoicelessMusicRadio this week, Authorized Personnel Only was worth the wait!

Of course, we know the releases “Zone 1”, which was dropped previously on radio, and “Swervin’” which was dropped on air when $BG took over the show, which are easily the choice singles.  But outside of the original tracks, CP truly impresses on Queens’ classic “You’re The Man” showing of his real hunger for the game.

For a debut mixtape, this was a very well-rounded solid 1st effort from the MC and we can only hope he keeps it going on the 2nd release. Hear more on the project as CP is live on Voiceless Music Radio this Thursday on FLOEmpireRadio.com at 10pm!
CP East Coast Rap Mixtapes