Tomorrow On #VoicelessMusicRadio: Z & Jus Write Stop By The Show! A newcomer, Z, joins us live on the show! Not much is known by the young MC but rapping since 04', we expect some stories of growing pains and success from this local artist 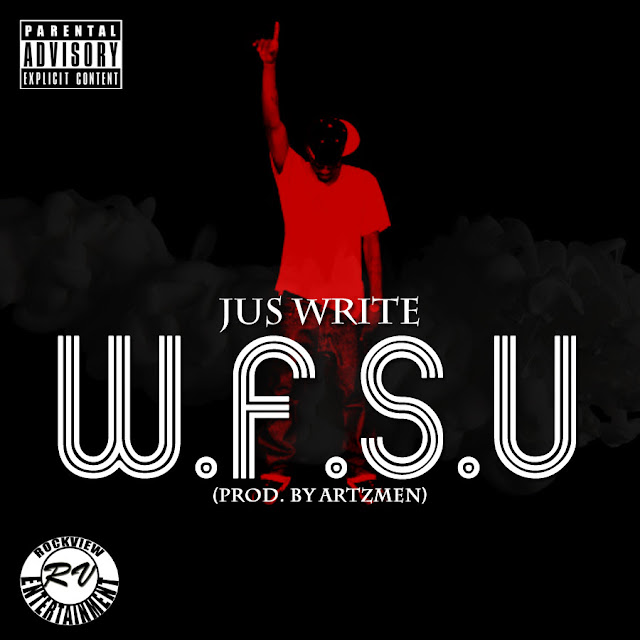 Also on the show, Rockview Entertainment's Jus Write! Jus recently celebrated the release of his newest banger "W.F.S.U" and now we get to debut it live on Voiceless Music Radio! 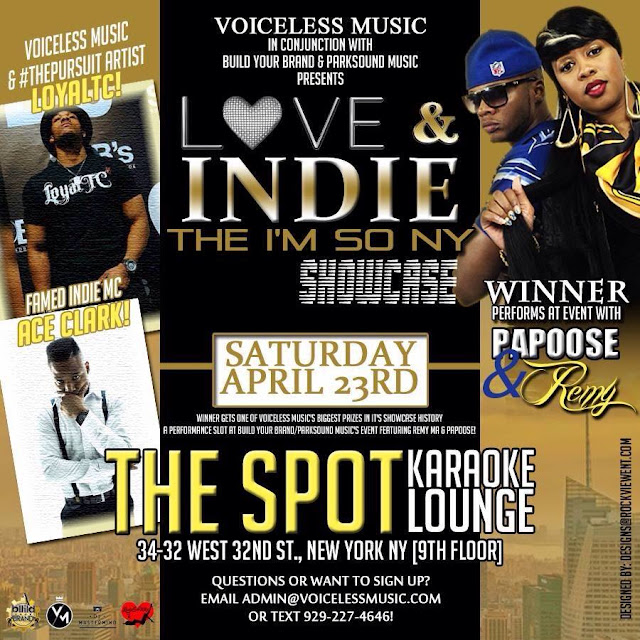 We also discuss the next upcoming showcase, Love & Indie, and artist who have already signed up to perform!

Finally, in our Voiceless Corner, we discuss the rising situation between Kehlani, PartyNextDoor and NBA point guard Kyrie Irving. Our discussion, having a personal life with social networking.