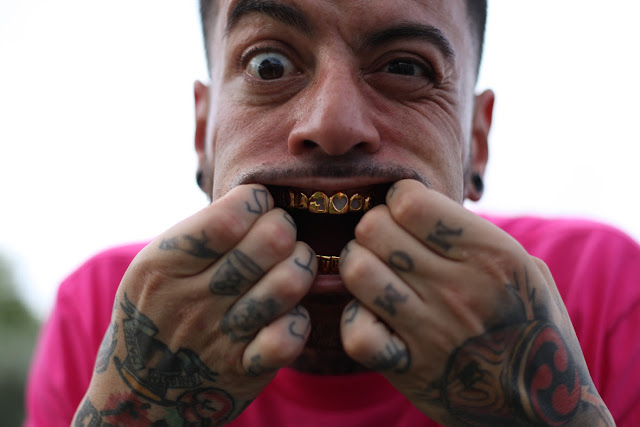 Lex One has been well known throughout certain circles between mainstream and independent. But the 305 producer and MC is ready to break out on his own and show the world why he’s much more than a man behind the boards. With a heavy support from Shade45, the Chevere-produced new single from Lex is ready to touch down on Voiceless Music!

Check out the Lucian White-assisted single and the official video off his recently released album, Gold Plaque, “They Know” below.