This week on Voiceless Music Radio with The Pulse Of New York... DJ Mastermind, DJ Mainstream and Lady Sen.... 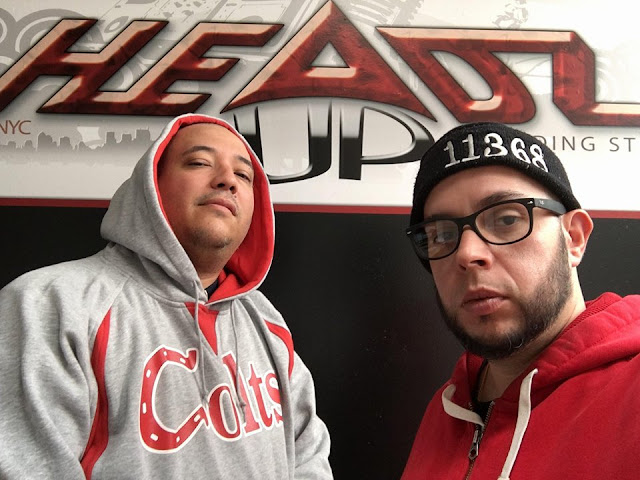 Headz Up Studios' Real and Bumpe will be live on the show. This producer/MC combination is ready to shake up the independent industry! We speak more with them alongside friend to the show SpecialT 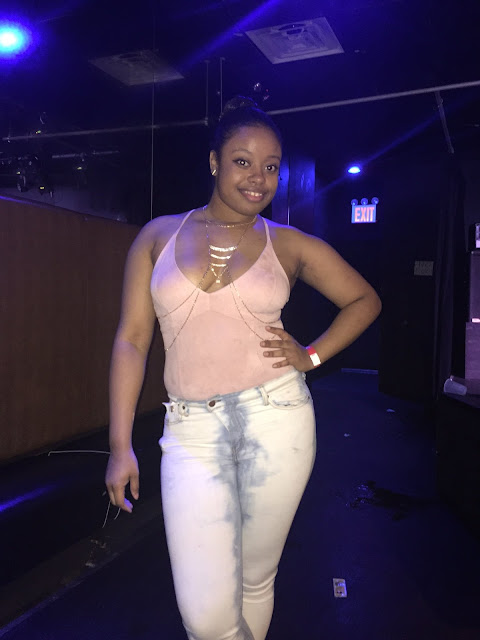 Also on the show is Event Planner & Brand Consultant Dyme! She has some MAJOR moves coming up in a few weeks and she's only letting us know exclusively on our show! She will be joined by Bizzy Bee!

And in our Voiceless Corner, due to Plies and his viral song "Ran Off On Da Plug" it seems a lot of people is bringing the music to reality and screwing the connections by not paying. We discuss how far does a message go in music.

It's Episode #132: Plug This, Plug That!
TOMORROW @ 10pm
ONLY ON
FLOEmpireRadio.com
Voiceless Music Radio