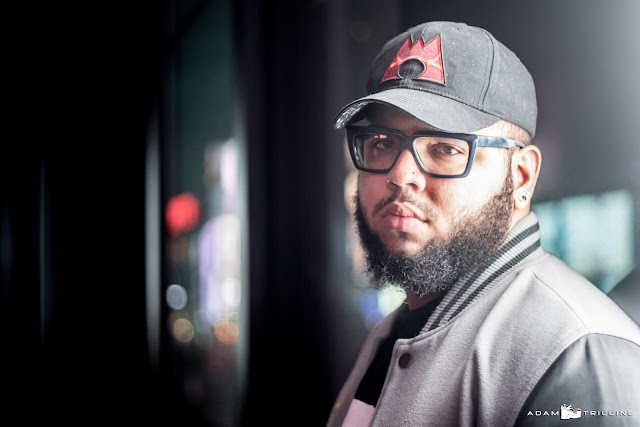 Leon Marin consistently putting out music left and right like its no tomorrow.

But like most artist, Drake's 'Views' has given much inspiration to many. But while Leon being one of the first to drop a "Pop Style" remix, the release was via Soundcloud who shut it down and had his song subsequently removed.

How does the Brooklyn MC clap back? By turning to his right hand videographer Adam Trilling and dropping visuals to his rendition of the 6 God's hit single.