Today, we feature the "Pop Culture Princess", Lady Sen as she debuts here on Voiceless Music! Check out her feature below. 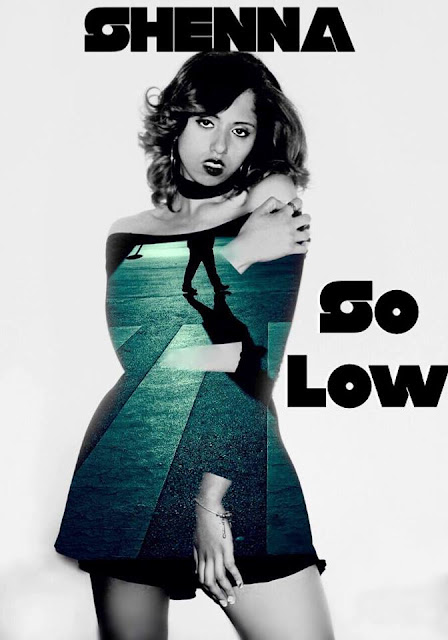 Shenna has been singing since the age of 7 and has hit some pretty amazing moments at such a young age. Some of her performances include Disneyland, Central Park Pride Festival and Webster Hall.

She has opened up for a variety of names like En Vogue and Carley Rae Jenson and has been featured on MTV.

“So-Low” gives me the nostalgia of Britney Spears mixed with Pussycat Dolls. But what I like most about her is that she gives variety. Shenna is far from a one dimensional artist, which will definitely benefit her throughout her career. Experiment girl, experiment.

Purchase the song via iTunes here.