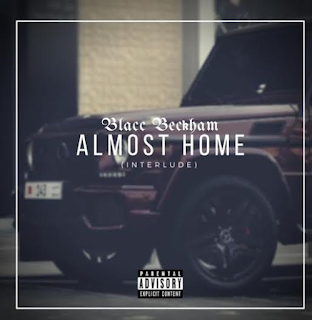 Visuals are few and far between on the independent scene. But to start a trend in recording a video for an interlude, Blacc Party Music Group representative Blacc Beckham may begin a need to step away from the norm.

Being set as a precursor to his upcoming project, the Midwest rep enlists the Aclique Co. takes us for the ride on a journey of unforgettable nights shared with good people and a good woman.

With Blacc Chanel coming soon, check out the visual to the intro/interlude, “Almost Home” below.