Posted by DJ Mainstream on June 04, 2016
Literally 1 week removed from the announcement via Voiceless Music Radio, the newest radio home for the independent in WVMR already has its first new show! 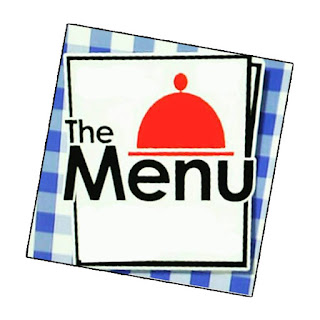 Radio veteran JesBlaze has announce she is moving her hit radio show, The Menu, over to WVMR! 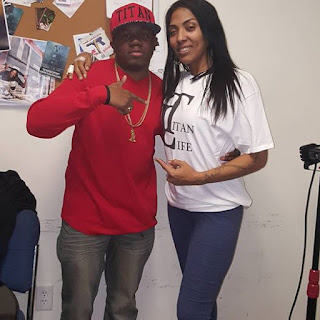 Well known around the independent industry as very outspoken personality, Jes, the often host at some of New York's biggest independent events, is bringing her wit and support of the independent to WVMR family starting in July!

Make sure to tune into The Menu, Friday's 6-8pm only on WVMRadio.net.
Breaking NEWS WVMR