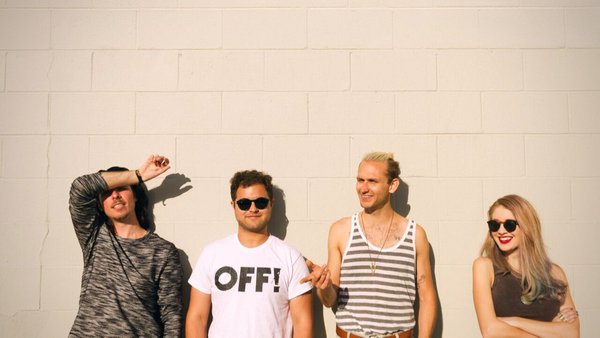 With a touch of rock unbeknownst to a world stuck in an alternative stumper, Forebear is ready to bring their sound to the forefront!

Presenting the four-piece’s lead single off Good God, check out “Delroy Lindo” below.