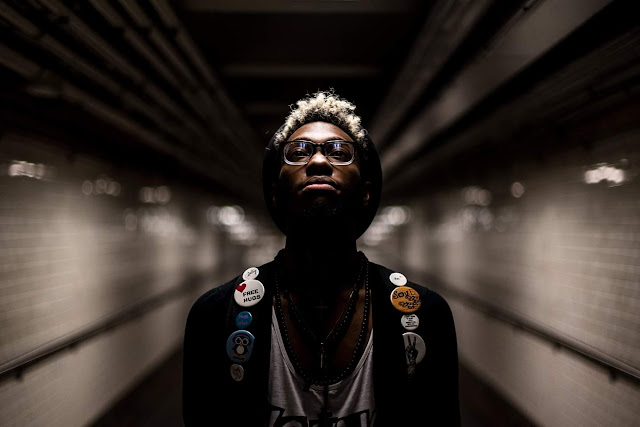 On Darkside Radio last Sunday, their test run needed an artist, and they got it in JLaSol.

So when the prolific and lyrical MC came on the show, the crew was treated to an impromptu freestyle and some ambitious goals.

Rewind a bit, before we met the Queens resident,  to when the JLa established one of the most steady flows in music today as his single "Free" released in 2015, is today's #ThrowbackThursday!