This week on The Pulse Of New York featuring DJ Mainstream, DJ Mastermind and Lady Sen... 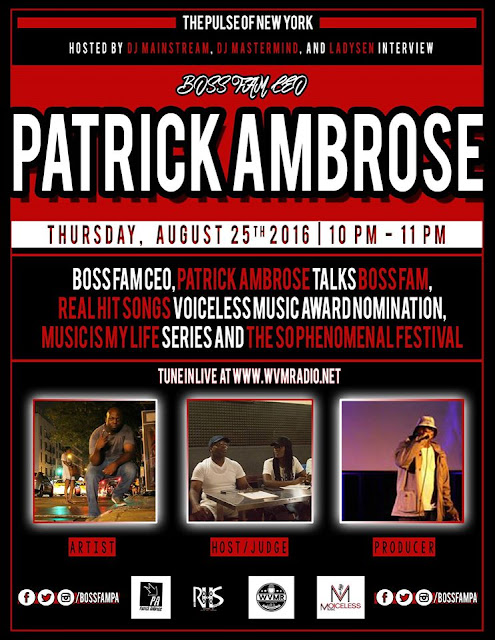 Patrick Ambrose stops by to be interviewed about all of his movements! From the Voiceless Music Awards nomination, to So Phenomenal Festival, to Music Is My Life, the artist/host/producer has a lot to say! Joining him is also King Diego, his first appearance since singing with Real Hit Songs! 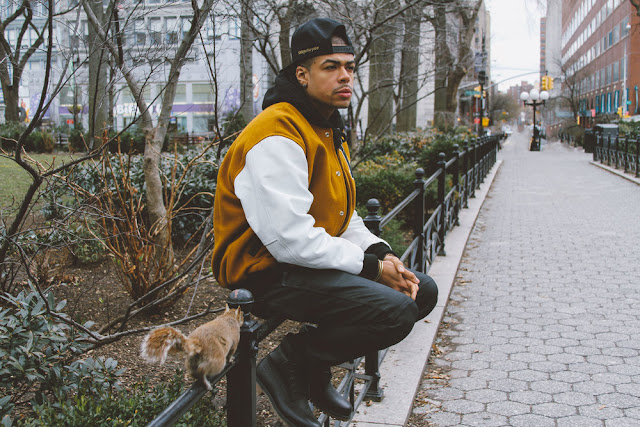 Also on the show is ReachingNOVA! With a brand new single shaking the streets with XXL Freshman Dave East, NOVA is priming himself for a big run for the 3rd quarter for 2016. what else does he have planned?

And with all the drama surrounding Drake, controversy with the comments made about rap from Lil Uzi, and other happenings in music we ask the question: do our favorite artists have to be edgy for us to pay attention to them.

It's Episode #7: Pushing The Envelope
TOMORROW at 10pm EST
ONLY ON
WVMRadio (via TuneIn & Simple Radio)!