This week on The Pulse Of New York featuring DJ Mainstream and Lady Sen... 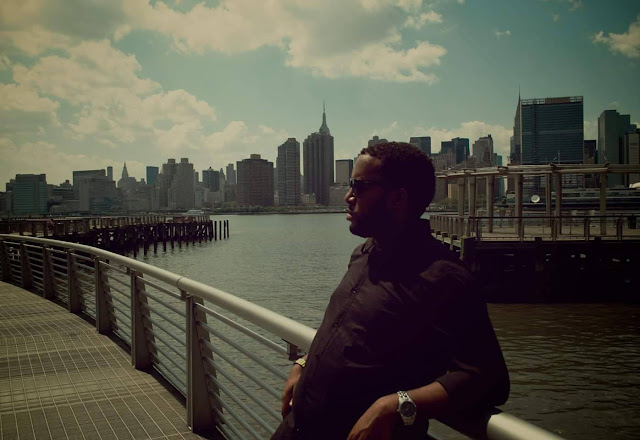 Michael Bostic stops by to chop it up! With two new singles debuting this week, what does the New York native, ATL-resident has to say about the current state of R&B? We discuss more on air! 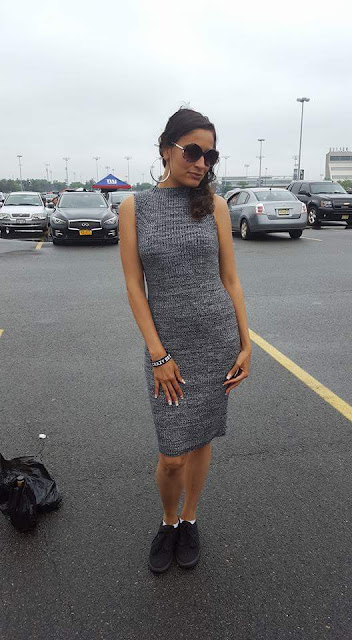 Also on the show is DJ Cool Chellz as her show, The Daily Talk, has heat up WVMR airwaves! What aspect will the Voice of WVMR add to the hit show?


Also on the show we debut two new tracks for our Voiceless Premier, as we drop the new single from rising star and Grammy-nominee Kehlani and a BRAND NEW track from another rising indie star in Shamar!

It's Episode #6: The Death Of R&B
TOMORROW at 10pm EST
ONLY ON
WVMRadio (via TuneIn & Simple Radio)!