Fast forward a few month's later, the show previously known as 'The Menu' was re-branded to fit the one and only JesBlaze's unique attitude perfect for our station! 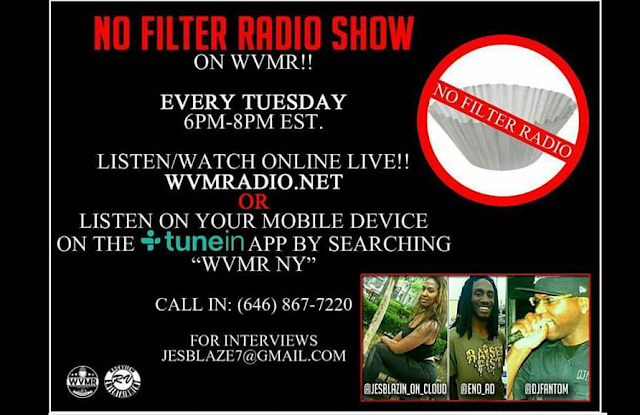 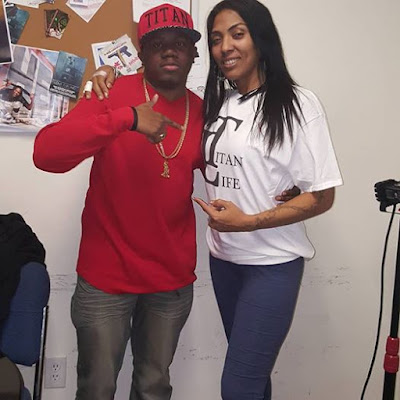 After closing a deal with Rockview Entertainment, the show will feature artists from all over including the Queens-based indie label.

And with a live mic, the well known and very outspoken personality Jes, will take her talents from some of New York's biggest independent events and bring it to WVMR family next month!

You can tune into a new No Filter Radio show, weekly Tuesdays starting October 4th at 6pm ONLY ON WVMRadio.net, the radio home for the independent!
WVMR