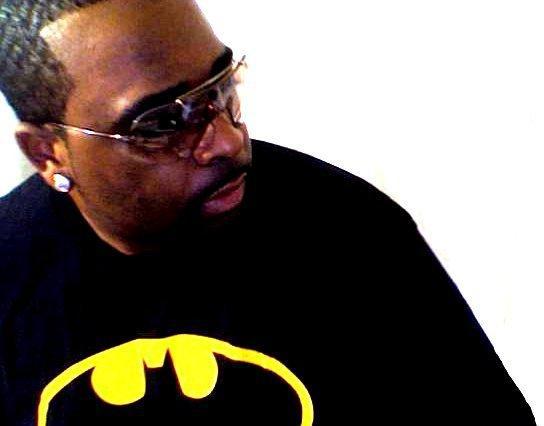 With Earl Manigault Of Rap still bumping' to this day since its release almost a year ago, Hip-Hop's Caped Crusader Of Lyricism continues to push the envelope as one of the independent scene's most consistent figures.

And as we close on a hot summer, Bruse Wane made sure he gives the streets a little something that could "scorch the whole game". Joined by the underrated Chris Rivers and the late legendary Sean Price, Wane drops a new visual of justice league proportions.

Check out "Venom" below.