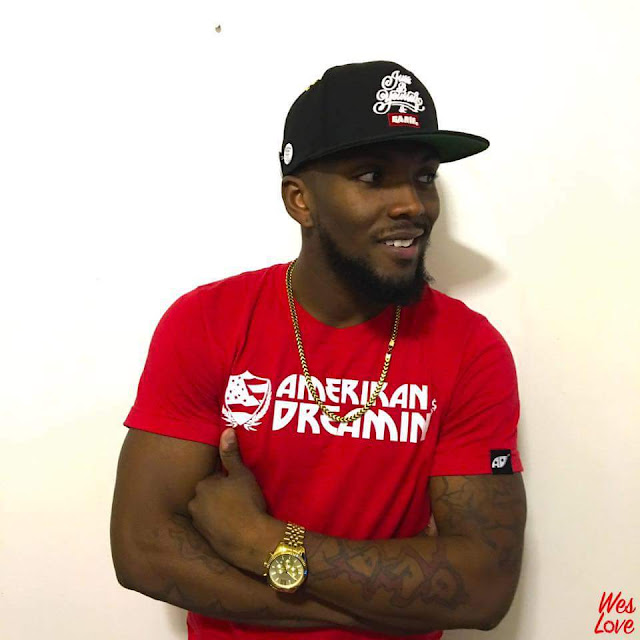 Fresh off the BXC Music Festival stage, Ju$$-B has been a man on a mission to keep his name on everybody's top 5.

And from two epic interviews on The Pulse Of New York and East New York Talk Radio on WVMR, both shows played today's fan favorite from the Brooklyn MC. With a beat laced by ENY Talk Radio host/Amerikan Dreamin' creator Wes Love, SO adds his soulful voice to Ju$$'s bonafide break out hit now in video form, "My Way".

Also directed by Wes Love himself. Check it out below.