Summer may be cooling down for 2016 but WVMR is just as hot with brand new music being added from Voiceless Music's own #VMHitList as we again have new releases for September! 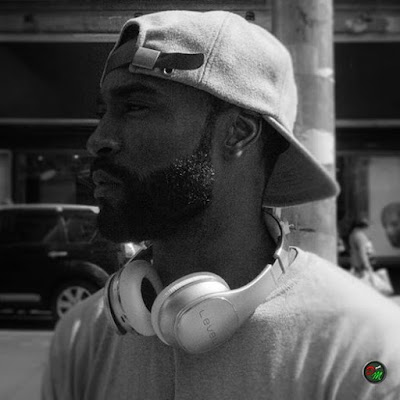 Accomplished model, actor, and all around personality Byrdy gets the green light to put his new single "2Thurty" in rotation! 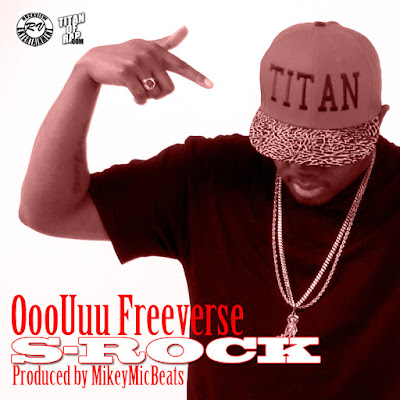 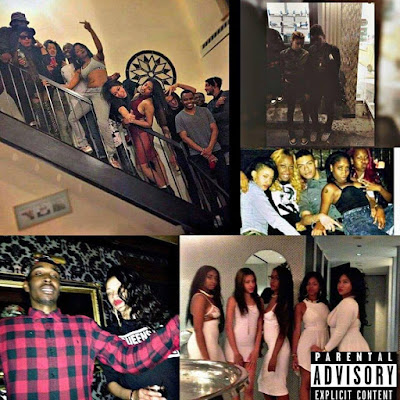 And Song of The Year nominee Chyna Streetz drops off her latest single "Bait" to be added to the rotation!

Other new tracks include two from Donprestle's latest cut, GARDEN, the full remix to "Miami" which debuted last night on The Pulse Of New York from the AMG/ToonzWorld crew and the exclusive remix to Phresher's "Wait A Minute" featuring the one and only 50 Cent! Want to know when these new songs will be played? Listen to WVMR on TUNEIN or SIMPLE RADIO apps!