Summer may be cooling down for 2016 but WVMR is just as hot with brand new music being added from Voiceless Music's own #VMHitList! 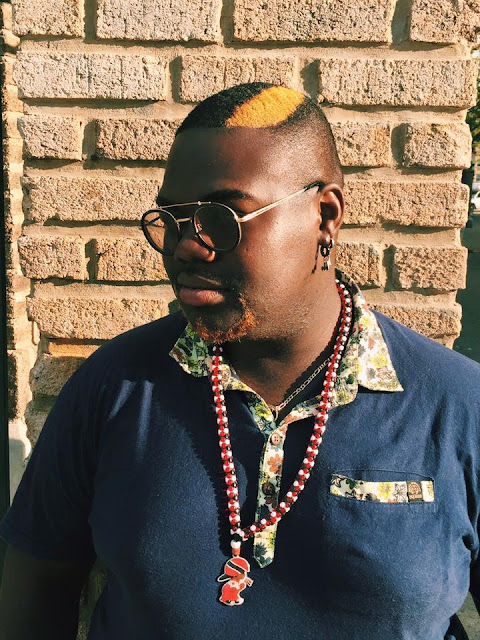 First up, long time Voiceless Music feature and former Voiceless Music showcase winner, TruthBTold may not be hitting a stage anytime soon but his new single "Island Vibes" will be on rotation all month! 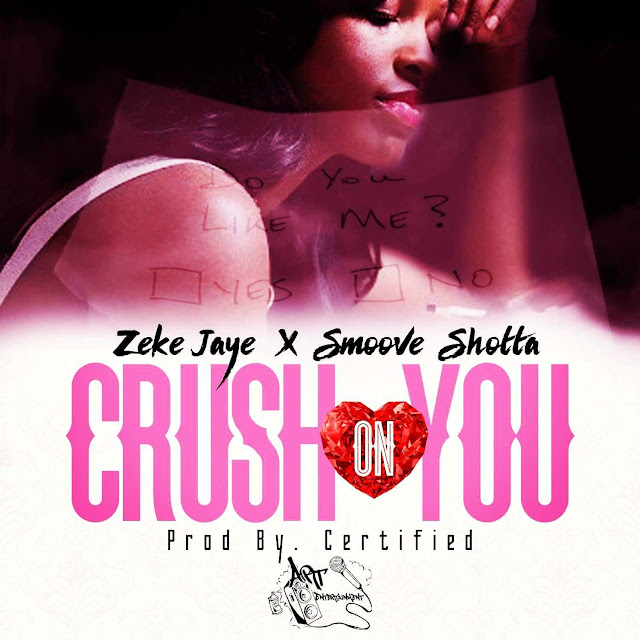 WVMR's host of Live In Da Art House, Zeke Jaye is back with another single in "Crush On You" which he didn't hesitate to release for his Labor Day peeps! 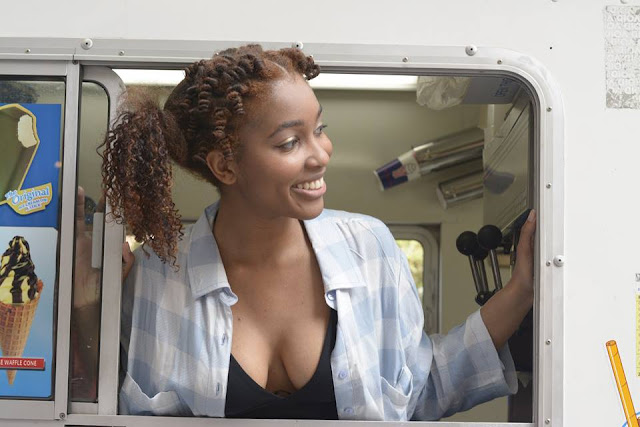 New comer Zoe Leid is starting to create her buzz on the scene! What would help the dancehall/soca artist? Getting her single "Ice Cream Truck" in rotation.

Other new tracks include the final version of Saay's "Flex", Chrystyna Marie's "Loaded Gun" and Bitter's Kiss' "The Rope"! Want to know when these new songs will be played? Listen to WVMR on TUNEIN or SIMPLE RADIO apps!