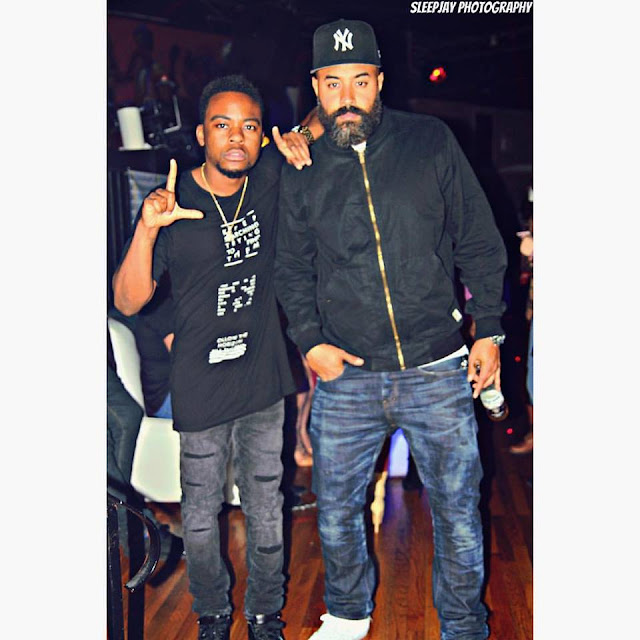 With 2016 Voiceless Music Awards voting still going on, the 3rd leading (tied) nomination getter Warren Wint has been teasing the video release for this hit single for a long time now.

But straight from the streets to the tube, the movement is real for Warren as he's joined by Toni Gotmoves to rep the sleeping giant that is the Long Island music scene.

Putting L.I. on his back, check out the visuals to "Right Now" below.