This week on The Pulse Of New York featuring DJ Mainstream, DJ Mastermind and Lady Sen...

The MC known as Geallo has made it his business to put himself as the Mayor of Hollis and put on for the seemingly lost boro of Queens. But tomorrow, he not only puts on for the crown-holding largest boro in New York... Geallo introduces the world to Aim High Music Group! 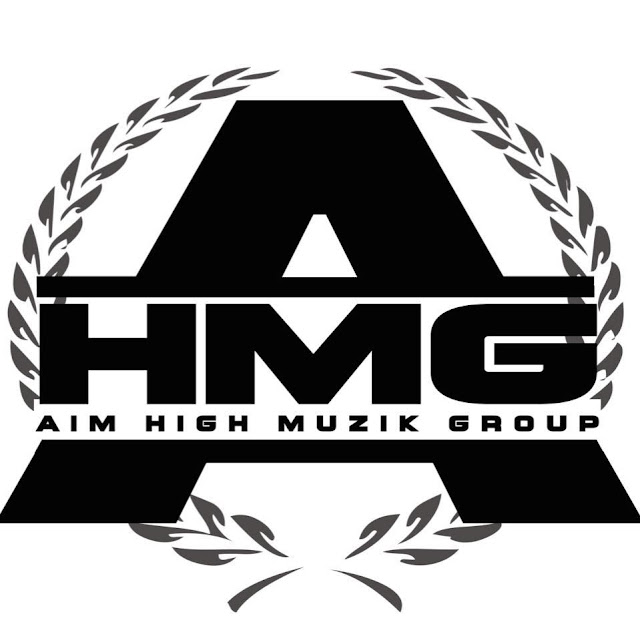 It's Episode #14 of The Pulse Of New York!
THURSDAY at 10pm EST
ONLY ON
WVMRadio.net
#ThePulseOfNewYork Geallo