It may be getting chilly outside in October, but this Fall, WVMR is keeping you warm with brand new music being added from Voiceless Music's own #VMHitList! 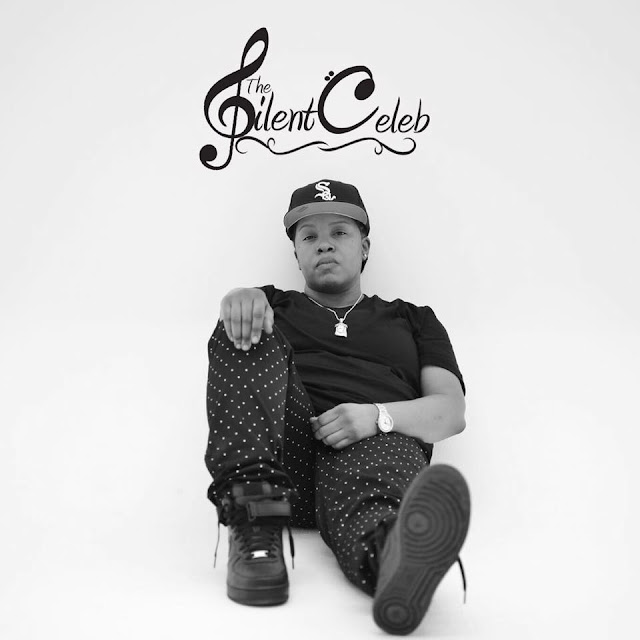 With a hit viral EP all over the internet, and performances across the entire country, The Silent Celeb is building a legendary buzz! Hear the favorite amongst her fans in "Back To Sleep (Celeb Mix)" now in our rotation! 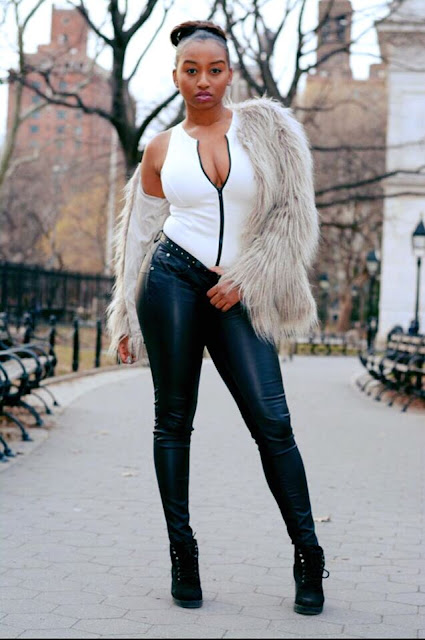 WVMR's newest host of Pretti Talk Radio, Pretty Lyon has created a new fanbase for her music being apart of our station. And even though it was release earlier this year, thanks to its buzz via The Daily Talk and social media, her single "Why" has been added to the rotation. 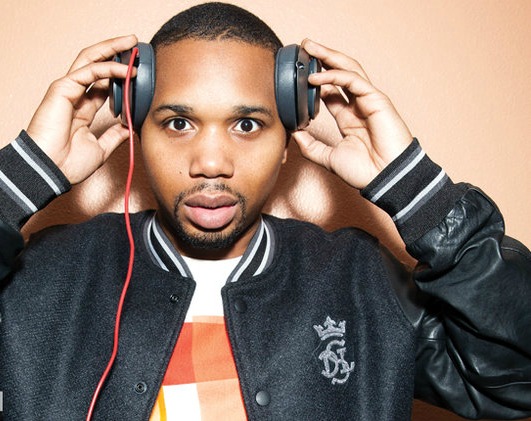 After officially making his appearance on Darkside Radio last month, there's been a buzz about the man known as Charles Hamilton! Now, you can enjoy what we all know as a superstar talent as his singles "NY Raining" and "Defensive Player Of The Year" has officially been added to rotation. 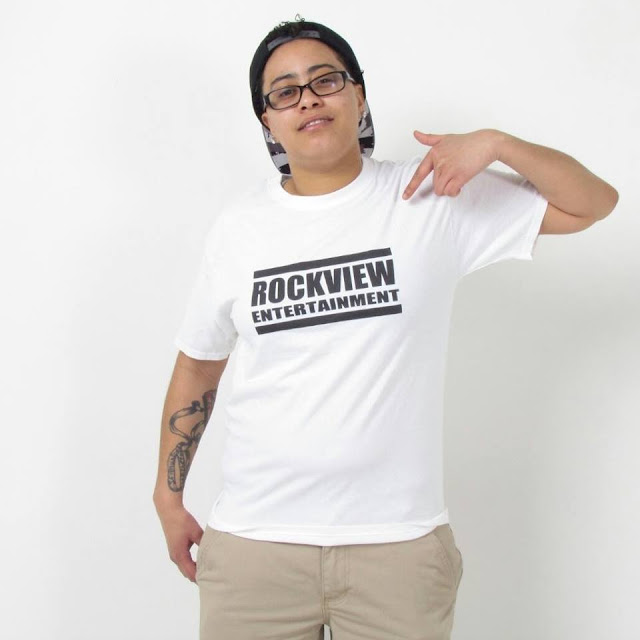 Rockview Entertainment's Skitz has grown her fanbase immensely. From radio freestyle cyphers to invitations to have a her own Pandora channel, the New Jersey native seems to be the next one up from the Garden State. Enjoy her new single "Pitiful" officially in rotation!

Other new tracks include Frank Knight "I Kno3", Kola Rai "Same Page" and Don Warbucks' "Young Gifted & Real"! Want to know when these new songs will be played? Listen to WVMR on TUNEIN or SIMPLE RADIO apps!