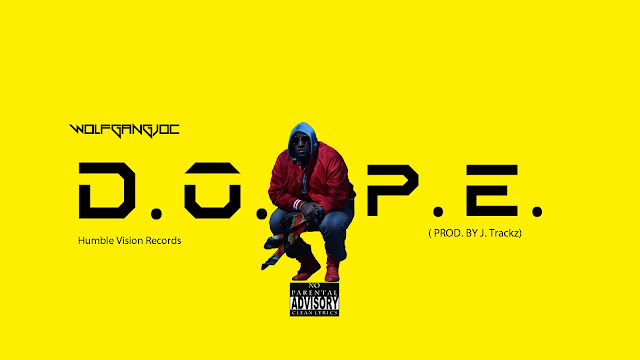 It's been a while since we've heard from Wolfgang Joc.

But the 2015 Voiceless Music Award winner for MC of The Year has been keeping himself relevant with freestyles and live updates of his moves.

And with the New Jersey --> ATL shakeup, it was time to retool and refocus. With that brings the pulse pounding new hit single, "D.O.P.E."! Do we predict another breakout hit for the MC?

Tune in to WVMR's #VMHitList and hear the song daily as it has been officially added to the rotation!
Wolfgang Joc WVMR