It's been a week... and now the announcement is here. 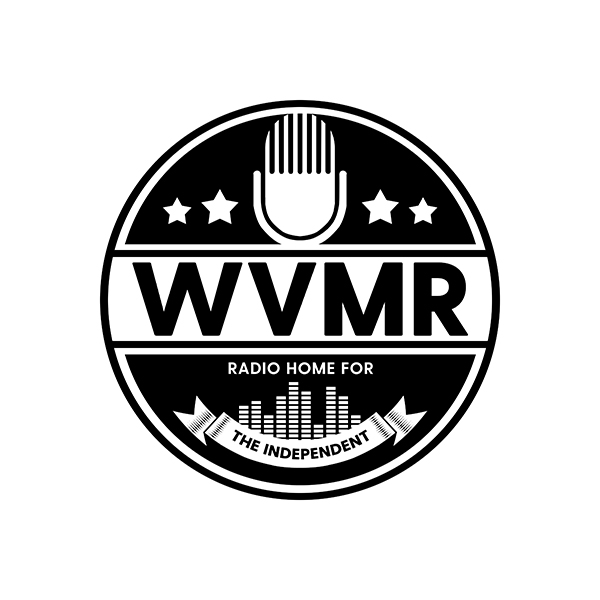 Alongside DJ Blaq Bully and B. Elise, S-Rock adds years of musical knowledge to the already bubbling radio station looking to take over New York and beyond...

But they were not done! On December 22nd, the two powerhouses announce that.... 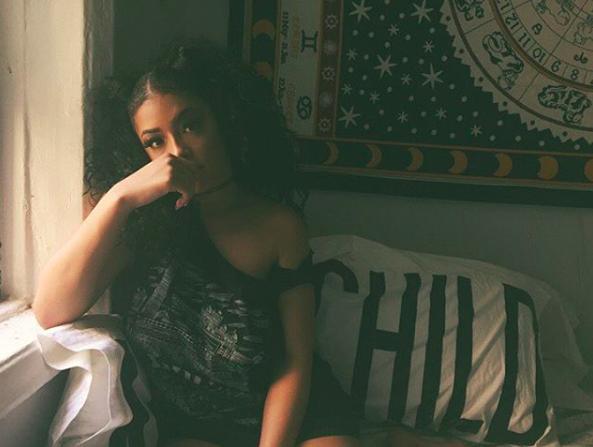 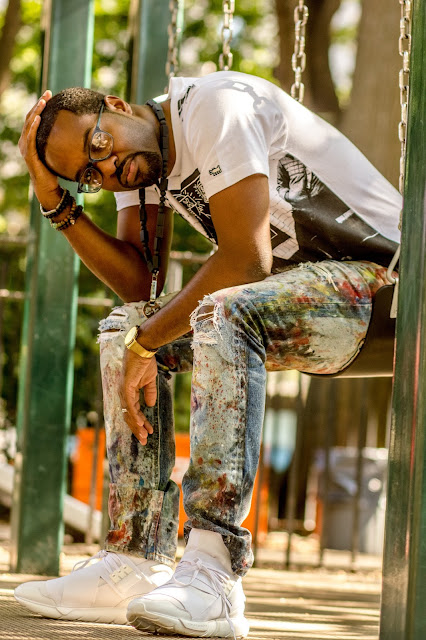 and former XXL freshman Mickey Factz will be touching the Blackthorn 51 stage!

"They have no idea what will happen next, this event is the first of many" states Mainstream, who has confirmed December begins one of MANY collaborative events coming soon.

So, are you ready to perform? Contact admin@voicelessmusic.com and be a part of this historical event! 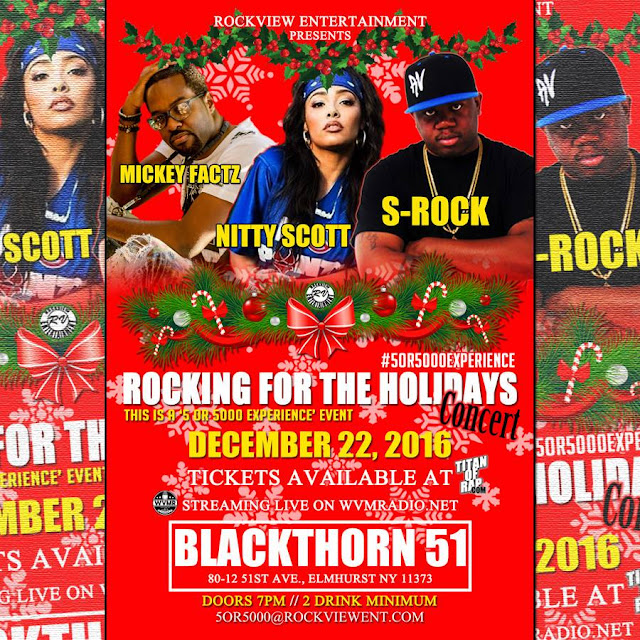