If you are familiar with Franco Vegas, then you should know how talented the MC and how hilarious the Brooklyn resident can be. But being around Dyme of LyveLyfe Radio has brought a brand new wrinkle in his career... 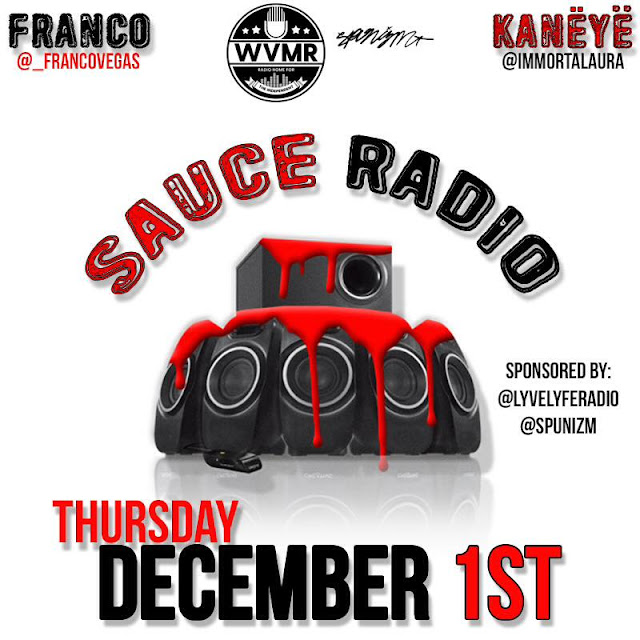 Starting December 1st, while LyveLyfe Radio is on hiatus for a month, Franco and his cousin Kaneye present Sauce Radio to WVMR! Sponsored by Dyme's hit radio show, the show rocks out on her time slot for December ONLY then becomes our brand new, expanded Saturday's slot at 5pm on January 7th! 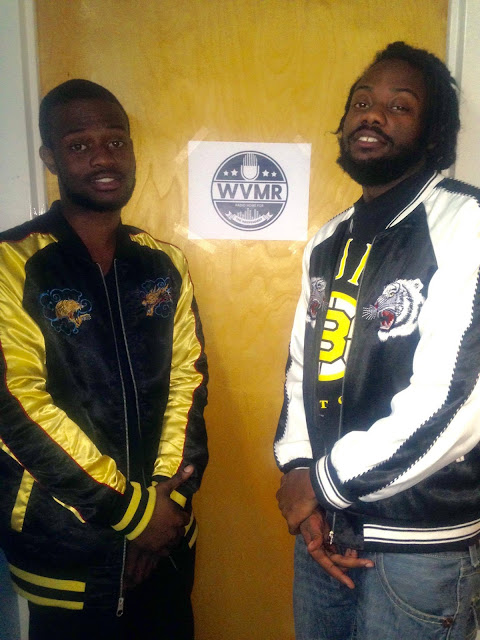 You can tune into a new Sauce Radio show, weekly Thursdays in December starting December 1st at 8pm then weekly Saturdays in January at 5pm ONLY ON WVMRadio.net, the radio home for the independent!
WVMR