From showcases and events, to poetry slams and YouTube viral videos,  DaRuddest Jones is one of the most well known representatives on the independent scene. But this outspoken key member of our grown scene, caught the eye of our very own DJ Mainstream, who after enjoying some of her most watch videos decided she deserves a much bigger platform... 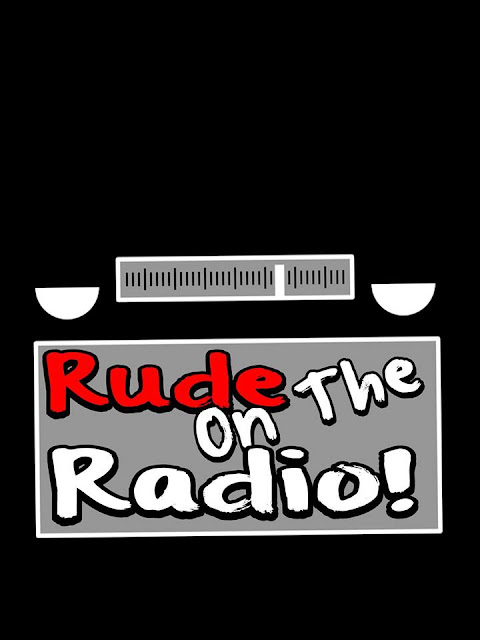 Starting in January, DaRuddest Jones brings us her very own show, Rude On The Radio! Her show becomes apart of what we call our Super Saturdays on WVMR!

In January, Rude On The Radio will join BLACKSTASTIC Show, Say What's Real, Welcome To Write's World and our newest show announced earlier this month: Sauce Radio, to a already talented cast of shows WVMR already has to offer.

You can tune into a new Rude On The Radio show, weekly Saturdays in January at 7pm ONLY ON WVMRadio.net, the radio home for the independent!
DaRuddest Jones WVMR