We Pregame For The #IndieVMAs16 w/ Live Johnson & Big Grease on #ThePulseOfNewYork!

This week on The Pulse Of New York featuring DJ Mainstream and DJ Mastermind... 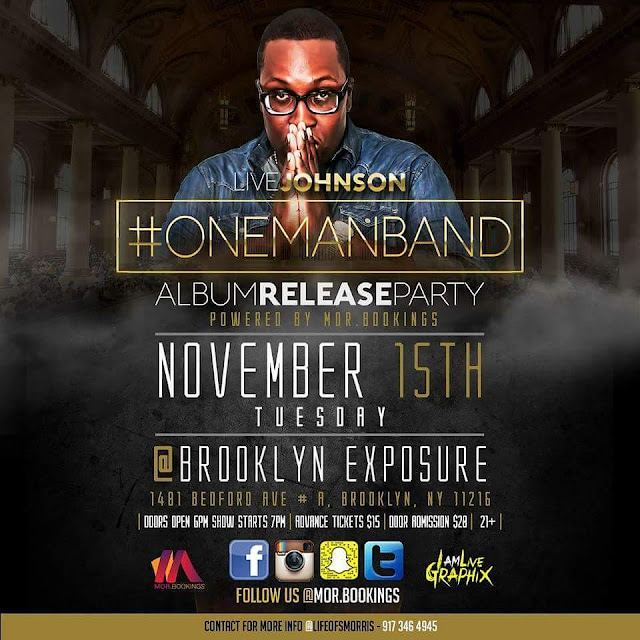 This week we have Live Johnson on the show who is discussing everything about One Man Band. A clever beatsmiths and incomparable MC, the Queens native has rumored to calling this his final project. We find out more! 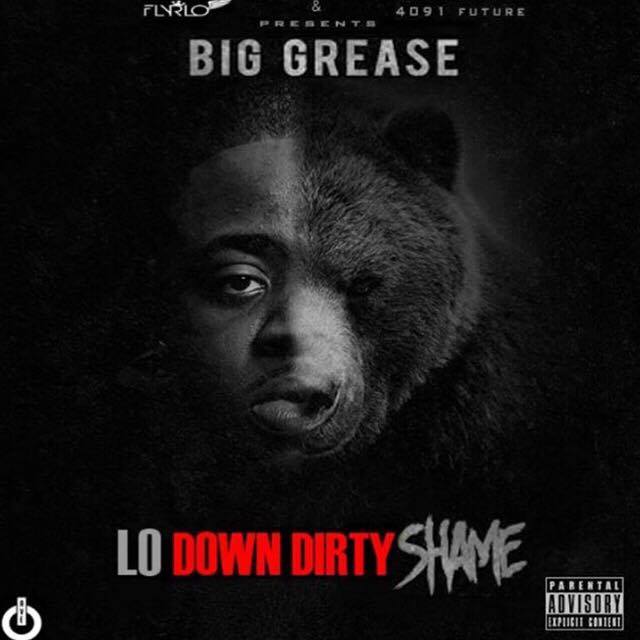 Also on the show is Brooklyn's own Big Grease! On Thursday, we find out what the Lo' Down Dirty Shame rapper has been up to since he appeared on our big AMG/ToonzWorld takeover several weeks ago! 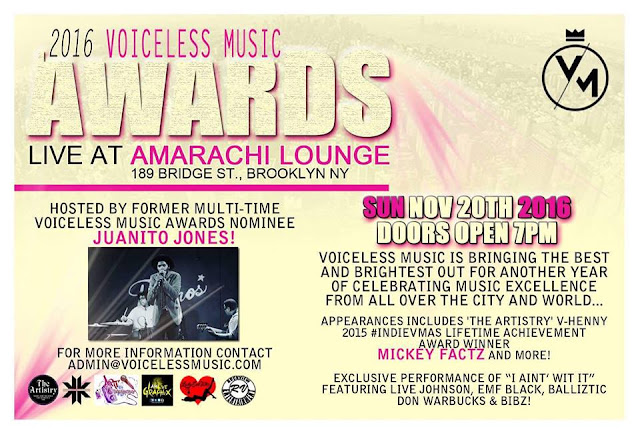 And as previously announced, we are dropping the news on 3 winners for categories that could not make the big show of the 2016 Voiceless Music Awards.  Who will take home a W in the Best Freestyle On Wax!, This Is The Remix!/Cover Track Of The Year and Compilation of The Year categories?

It's Episode #18: The #IndieVMAs16 Pregame Show!
10pm
TOMORROW ONLY ON
WVMRADIO.NET!