Posted by DJ Mainstream on December 20, 2016
After 5 months, we've branded ourselves as the Radio Home Of The Independent by making all the necessary moves for unsigned and independent artists and talent!

From concerts, exclusive interviews, and other future plans, WVMR is truly taking New York and the world by storm. But today... we make another announcement. 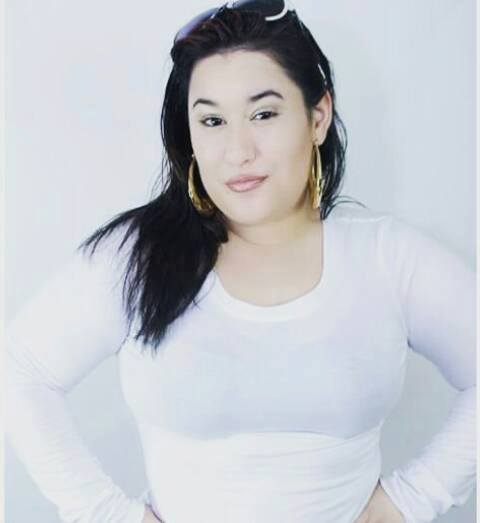 A spitfire on Monday's late night hit show LNK Radio, Nessy will now represent WVMR at the station for off camera interviews and also at live events. You will also hear her voice on air for all future commercials and announcements!