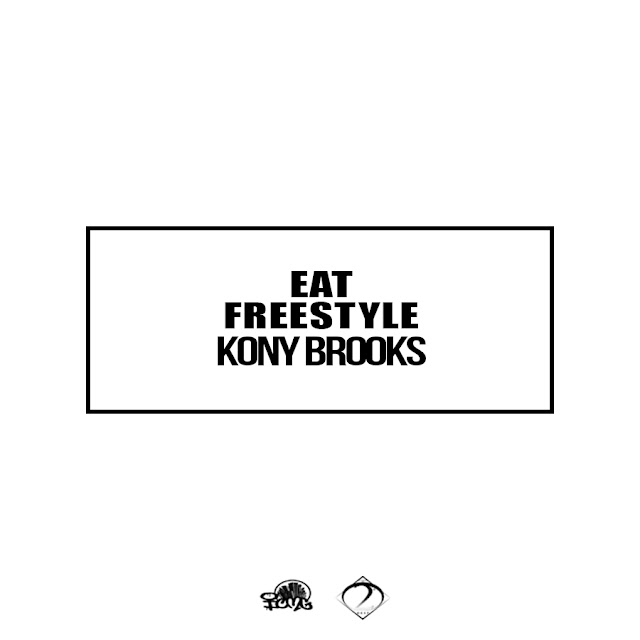 After taking the biggest prize at Voiceless Music Awards, and setting two records at the event [Most #IndieVMAs Wins In 1 Night and Most Total Wins in #IndieVMAs history], the crowned king of New York and the new Mr. Voiceless Music is back at it.

Young M.A. has come under much scrutiny after two incidents that took place recently at her shows, but it hasn't stopped the young MC from responding to haters in music form.

In the same regard, those who have doubted Kony's rise is also getting that same clap back on the instrumental to M.A.'s latest single. Check out Kony's incomparable new freestyle, "Eat" below.

And see the 2016 Voiceless Music Awards Artist of The Year touch down live on WVMR's flagship show, The Pulse Of New York, on Thursday, December 29, 2016 at 10pm!