Odiseas - Girl's Got a Gun 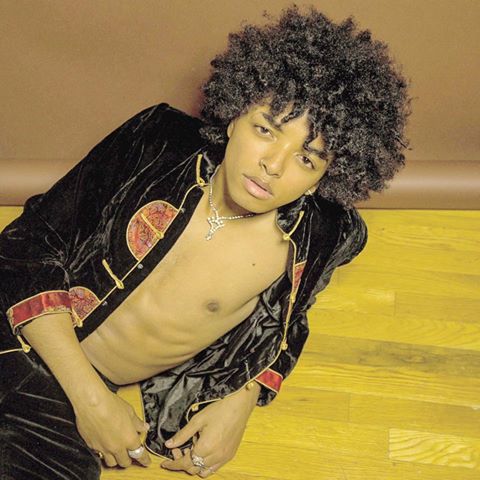 We've watched Odiseas rise for a very long time... especially since The Delancey in NYC became the birthplace of this legend in the making.

But the young vocalist whose drawn many comparisons to Bruno Mars, Michael Jackson and Jimmy Hendrix hasn't let his recent television and movie fame stunt his talented vocals. So when the Gotham guest star debuts new music, it's necessary we all pay attention!

Recently spun on Power 105.1 in New York, 'The SunKid' returns with some powerful pop/reggae like groove that you can't help to dance to. Be hypnotized to this very sultry and sexy rhythmic new single, "Girl's Got A Gun" below.