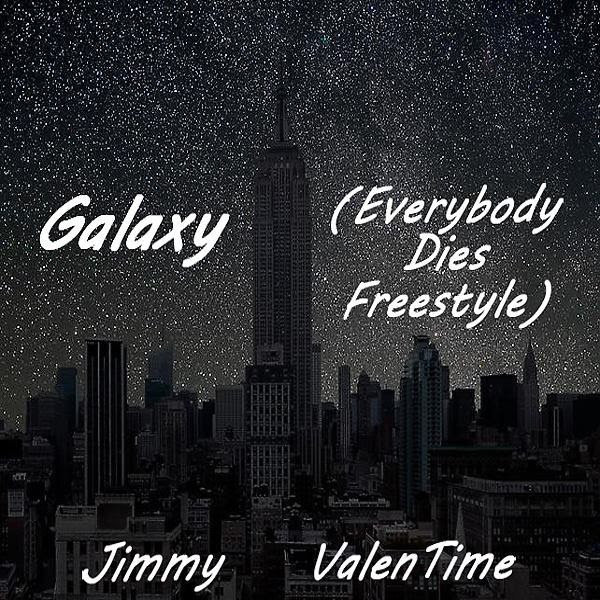 Regardless of his placement after the Voiceless Music Awards, Jimmy Valentime is still a talent you cannot ignore.

So the 2-time Indie VMAs winner decides to go back to his freestyle roots and drops off his vision off what happens after you die. With J. Cole's "Everybody Dies" serving as the soundtrack of permanent end, Valentime enlightens the masses with "Galaxy".

Check out the pictorial visual below. Download the single here.