2017 is here and WVMR is continuing to be #1 place for independent artist to drop off brand new music to be apart of Voiceless Music's own #VMHitList rotation on the station! Here's your official second update for what we've got for January!

Fresh from her WVMpaRty performance, Vita drops a brand new single for immediate release in "Still"! In rotation throughout the day, and added to WVMR After Dark!

First the review, now the rotation! The one and only RahRah Gabor earns a spin of his single "Sheisty" featuring former Voiceless Music Awards nominee Chyna Streets and Casso Da Don!

With Vocalist of The Year award on his resume, the singer JustReal releases his newest hit "Invisible"! Another hit in rotation throughout the day, and added to WVMR After Dark!

We also have added Rockview Entertainment's This Is Rockview Pt. 1 hits "Pen Game" & "Slow It Down", Karian Sang's "Open Up" and Jamaris drops off her crew, Beat Bitches, and their new single "Deadly 7". 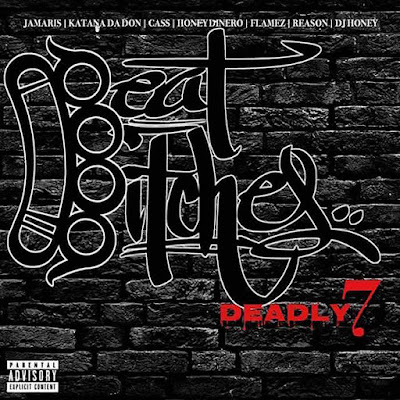