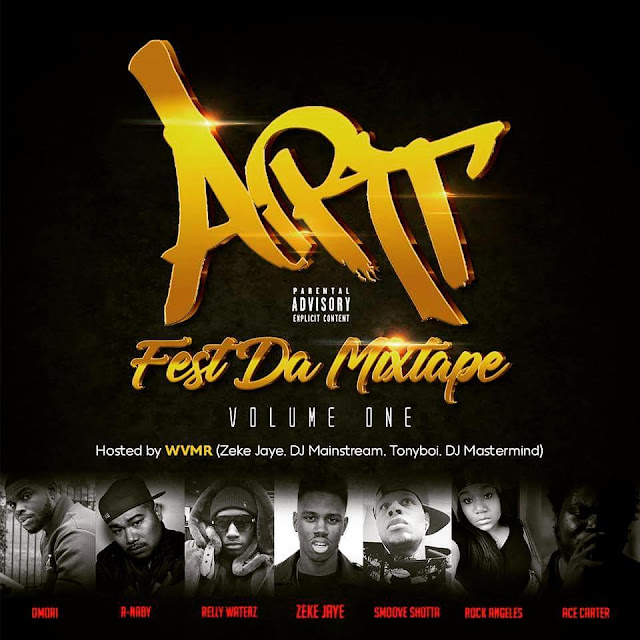 Begun his own radio show on WVMR: Live In Da ART House

Hosted some of the hottest parties in Queens, New York

Won a Voiceless Music showcase while with a flu

Featured in his first magazine publication 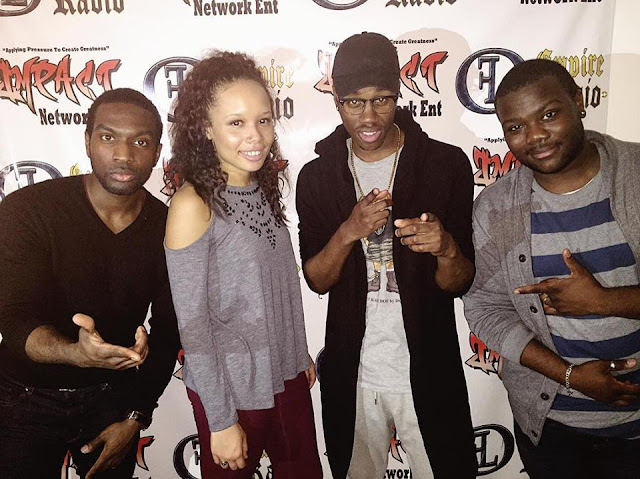 but it's been his ART Fest event that's shook the city and placed Queens firmly on the map. To celebrate, Zeke has put together some of the latest and greatest together on one collaborative mixtape aptly named, ART Fest Da Mixtape Vol. 1.

Featuring Omori, former ART House guest Ace Carter, R-naby and of course two exclusives from Zeke Jaye including the brand new single "All Night" with Smoove Shotta, this mixtape seems to be only the beginning of his dominance in the music scene.

Check out the mixtape below, ironically hosted by WVMR owner DJ Mainstream, DJ Mastermind, his co-host TonyBoi and Zeke himself!