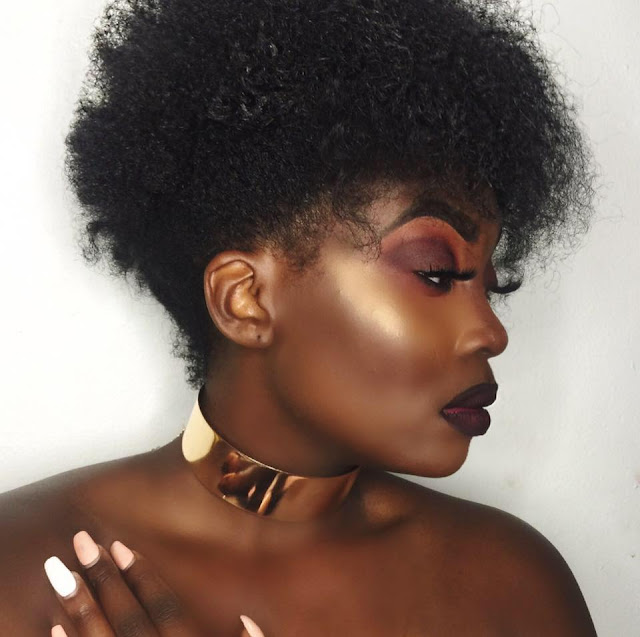 With a stroke of a brush and contour and blush against melanin skin, Thai has embraced a whirlwind of fame, attention and admiration. 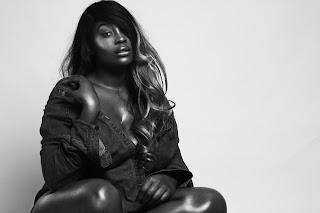 So it was only right, after having the viral comedian Nickels, that The Pulse Of New York enlists another viral social medial superstar as Thai herself will grace her presence on the flagship show!

Tune in on March 9th, 2017 as the inspirational MUA is live on air with The Pulsers! Only on WVMRadio.net at 10pm!
#ThePulseOfNewYork