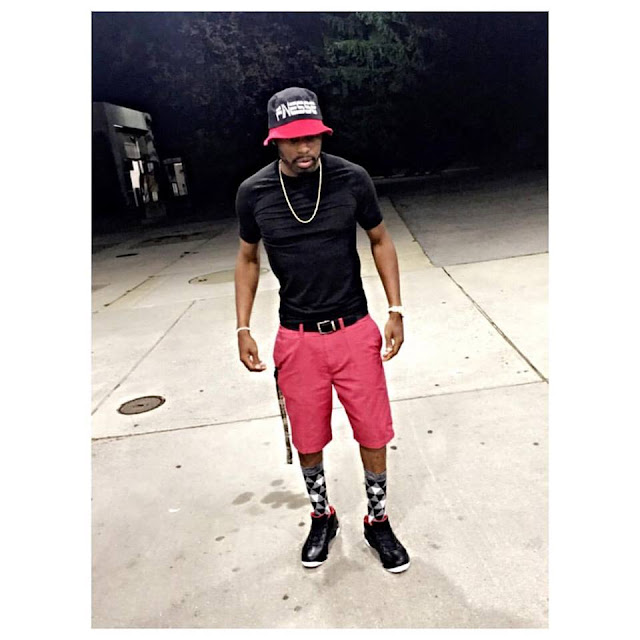 With Sunday's Inauguration Concert right around the corner, DMV artist and former Voiceless Music Awards winner Jae Duckets has kept a low profile since the end of 2016.

2017, however, promises to be bigger than the last year as Duckets not only plans to perform more, but also plans to release a new project, something he hasn't done in 2 years.

Seemingly displaying not one single miss-step, Jae Duckets gets right back at it with "Just An Intro". We will have more info on his new project, including releasing the name and cover art, as it's released!