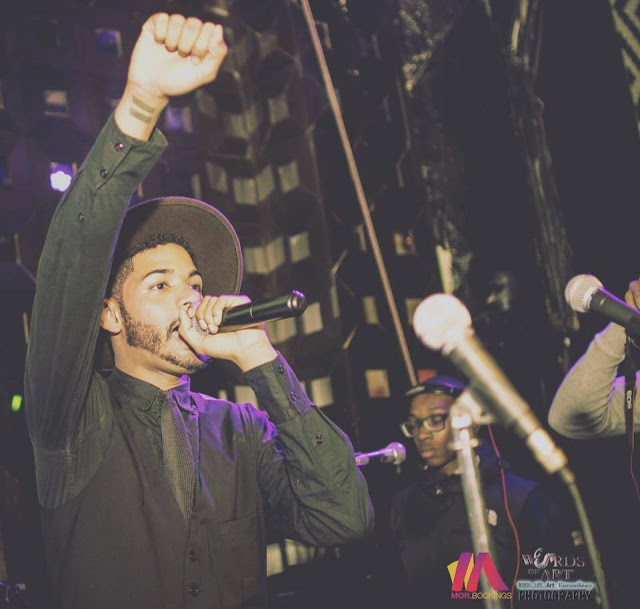 Juanito Jones' hit album Help Me has become a launch pad into an upper tier independent artist stratosphere and placed him next to a whose who of 'whose next' to crossover to mainstream status.

Part of that reason has to be today's feature. Depicting himself as no longer the highly successful artist but a young man gone too soon, Juanito places himself in a casket for the world to see for this emotional and tear-jerking visual.

Check out "Slowly Dying" below.