With the month of CEO DJ Mainstream's birthday here, WVMR is still the #1 place for independent artist to drop off brand new music to be apart of Voiceless Music's own #VMHitList rotation on the station! Here's an update for what we've got for middle of February! 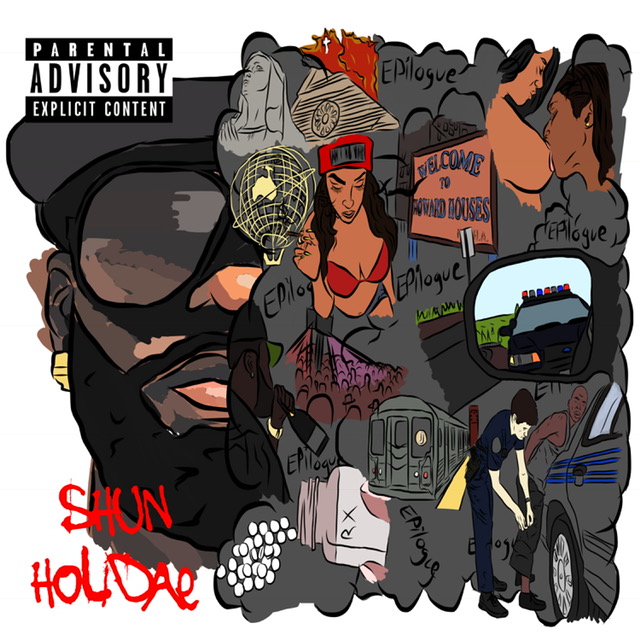 This past week Darkside Radio, Shun Holidae was live on air. And while his conversation with the hit radio show went everywhere from religion to sex, it was his single "M.O.T.O.L" that had the station rocking! It's official has been added to rotation! 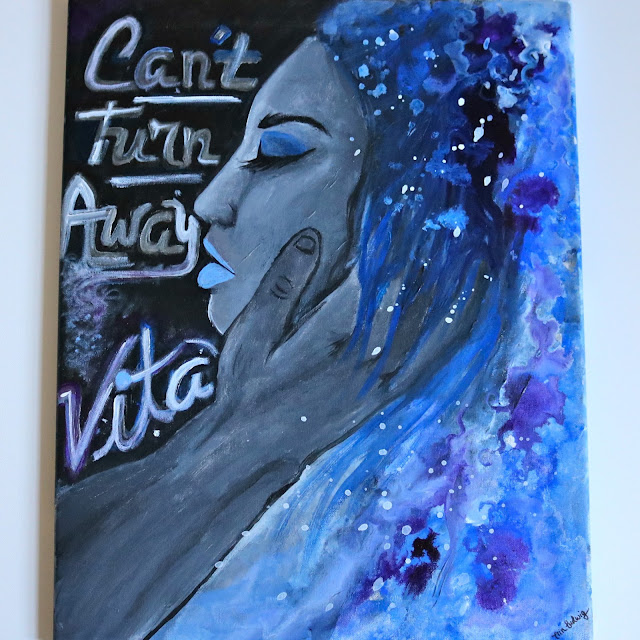 On rotation on the regular on WVMR already, Vita is back again with a brand new single: "Can't Turn Away"! 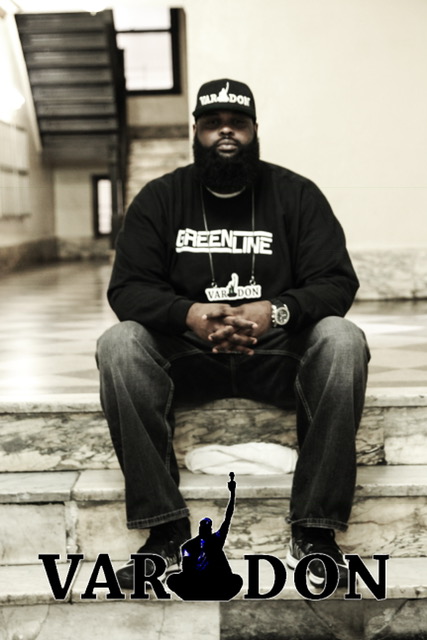 With Loud Silence Radio's Joe Grams, E Sox and Qwest holding down the show, it was GreenLine & rapper Var-Don who set their show staple 'The Hot Seat' on fire! Starting today, his single "Purple Haze" has official been added to rotation!

Also added in rotation is Taina's "Other Ni**a", The Daily Talk's former guest Tysa Rose's "You Ain't Sh*t", Keybone's "Let Me Go" and our favorite,"I Release You", and ReachingNova's "U N i"!

Listen live everyday on during the off-peak times and at 2pm for Live @ 2 where we play all the #WVMRWorldPremier singles!
Shun Holidae Taina Var-Don VitaGotSoul WVMR