Tonight, WVMR has the radio world on tilt!

At 8pm, January's highest rated show Lyve Lyfe Radio has not one, not two but three special guest on air! 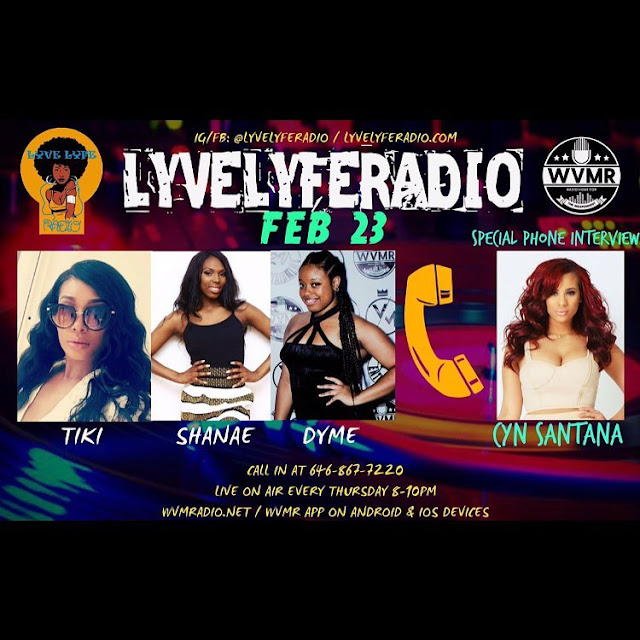 Kicking off the night, via phone, the Dominican and Salvadorian model, actress and fashionista Cyn Santana will be on the show! What will the Love & Hip-Hop superstar say on air when she calls in to show the Lyvest crew some love? 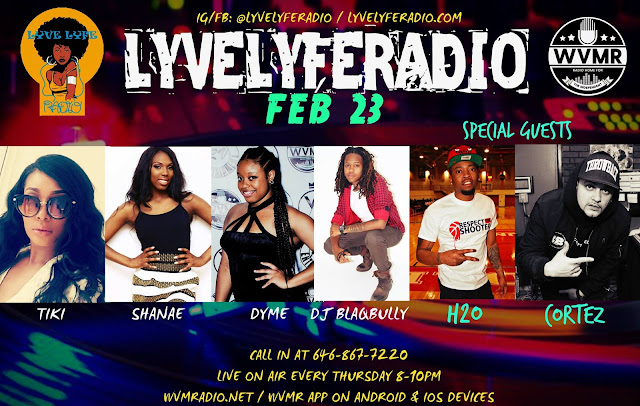 Then get your bars ready, as Cortez himself makes an appearance alongside superstar international baller and major player in the Ballin' 4 Peace movement, H2O! 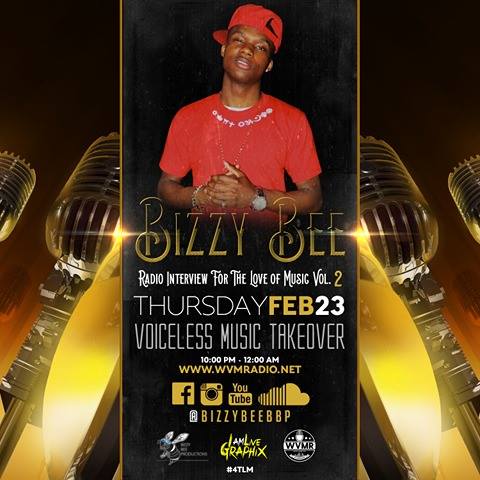 Then at 10pm, keep it locked for what 2015 Voiceless Music Awards biggest winner Bizzy Bee has to say as The Pulsers take a night off to let the man talk his s#!t on a special episode of The Pulse Of NY!

What will be said?
Who will join him?
What exclusive music will be played?
You'll have to tune in to find out.

It's WVMR and we have 4 hours of the best night on radio! And you know how to tune in: WVMRadio.net or..