WVMR is built on the aspect of one ideology: family, something rare in the radio or even the entertainment world. So when former guests love the concept, idea and 'family feel' of the Radio Home for the Independent, we of course, have to open our doors to a new member...

Ray Blk has literally implanted his personality of music business into WVMR. But outside of being radio personality and DJ for The Daily Talk and Zeeker Gang Live, he also contributes his educational knowledge w/ his manager Mac and the YouTube show, Future Mogul Report! 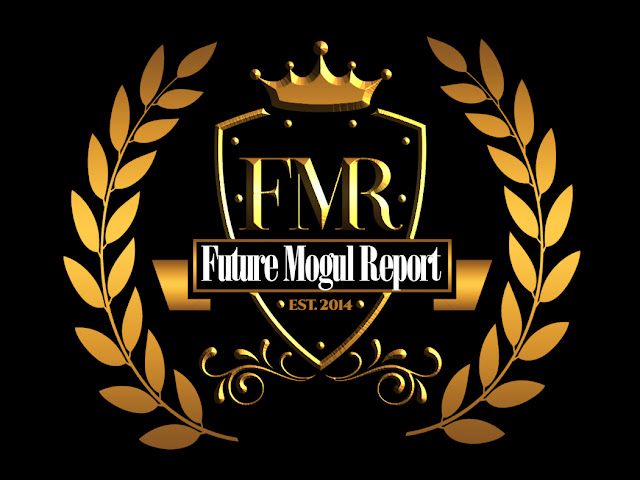 And as of this writing, Future Mogul Report has joined WVMR! While it may not be a live show on air, all video and audio recorded for the show WILL BE featured on WVMR!