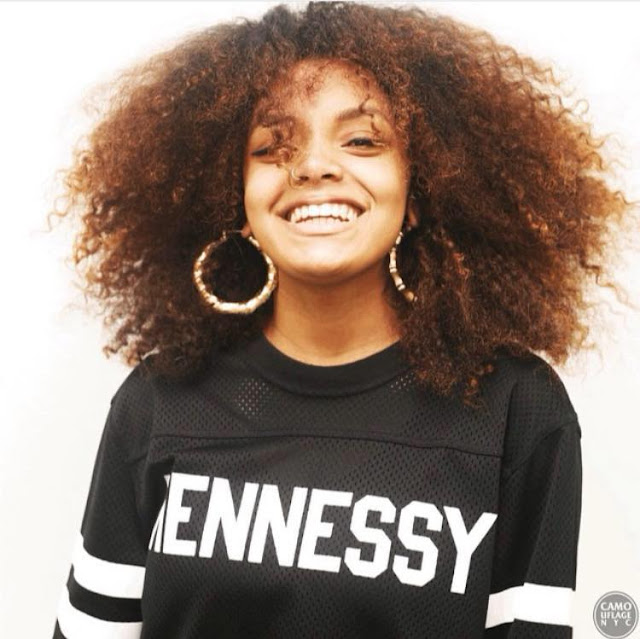 It's rare to see young MC to respect the game in this generation thats unfortunately stuck in trap and mumble rap era.

But when it comes today's debut feature, the female known as Alaya Lee happens to still show love to those who've bridged the gap. So armed with some Biggie and a little M O BB, Alaya drops visuals to some of the most impactful bars heard on record from a fem... from an MC in recent memory.

Check out "90s Babe Compilation" below.