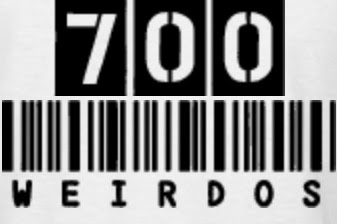 An epitome of urban, 700 Weirdos is the perfect example of a brand that we are looking forward to show off for WVMRunway! 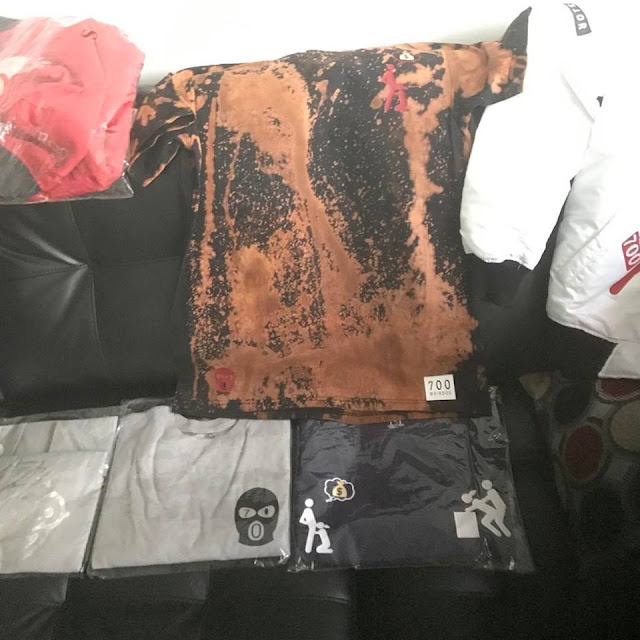 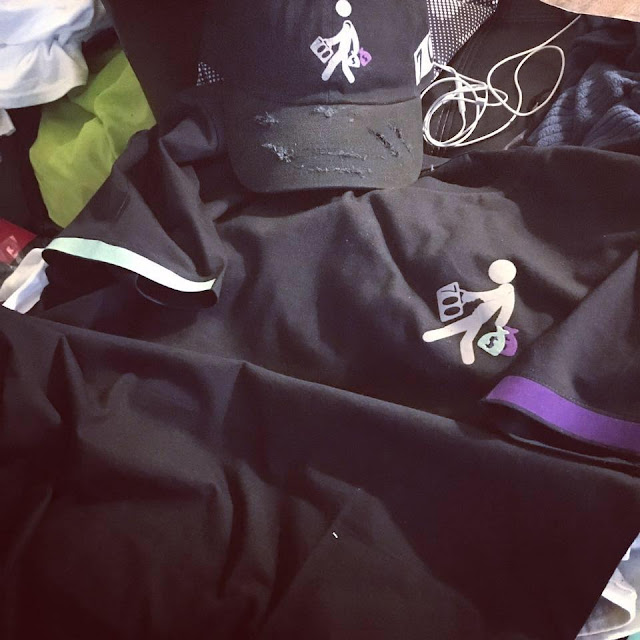 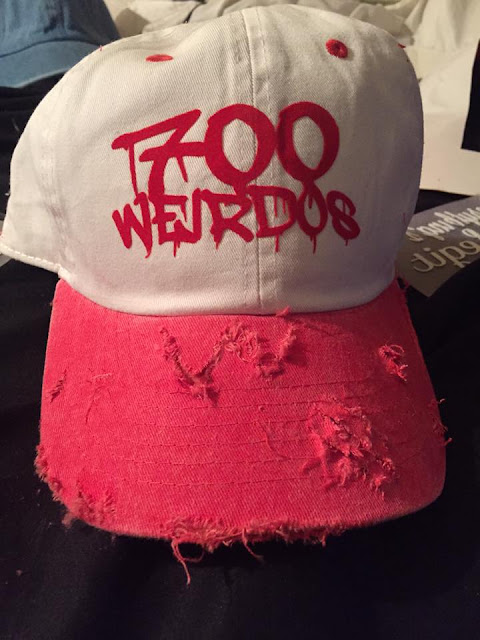 Referred to us by The Leeway's own and co-creator of WVMRunway Miss Lee, 700 Weirdos dresses the best in urban wear! 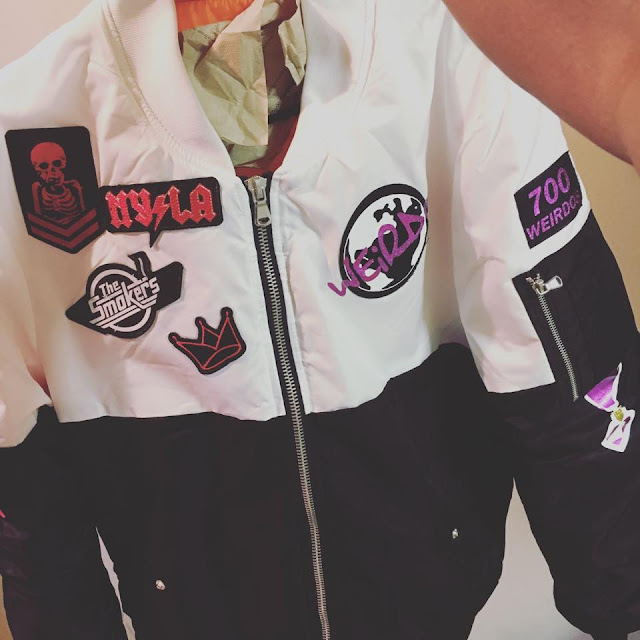 For more information on WVMRunway: An Urban Culture Event email wvmrbookings@gmail.con as we will announce more designers coming soon!

And as stated by WVMR's official Instagram earlier today, our first casting call is April 9! Details below!