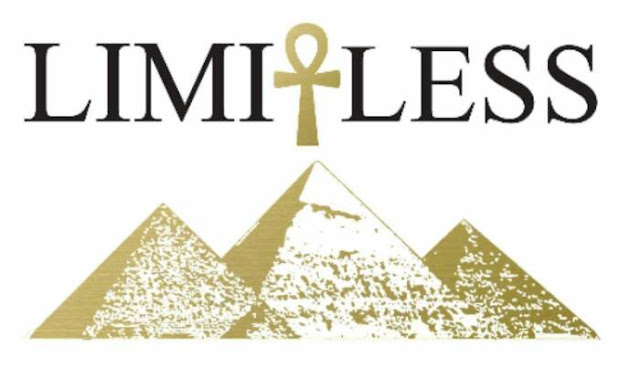 With an on uniting the people, Limitless is the perfect example of a brand that we are looking forward to show off for WVMRunway! 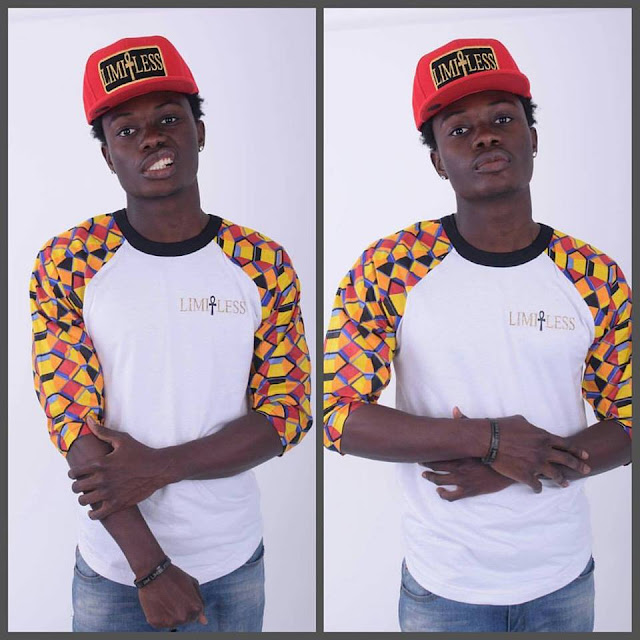 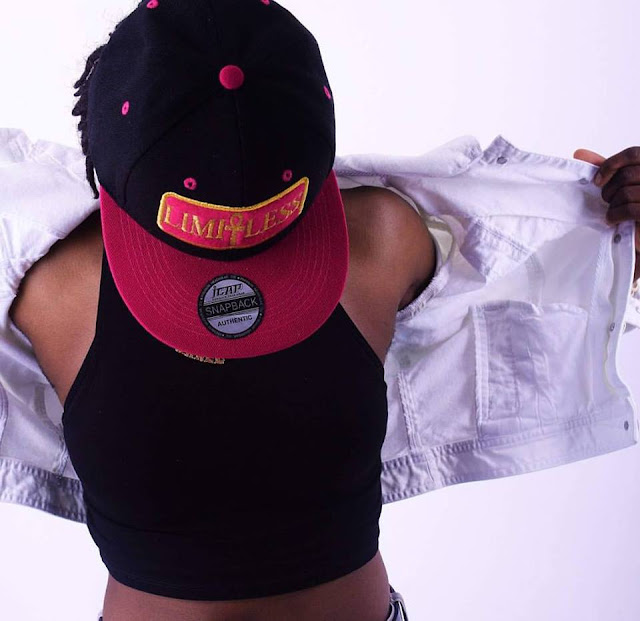 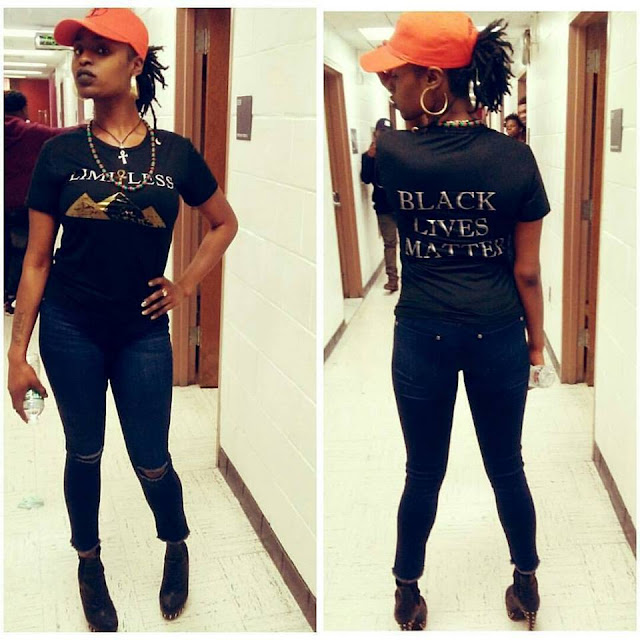 Worn by Rude On The Radio's own DJ Nelly,  Limitless embraces you with your inner spirit! 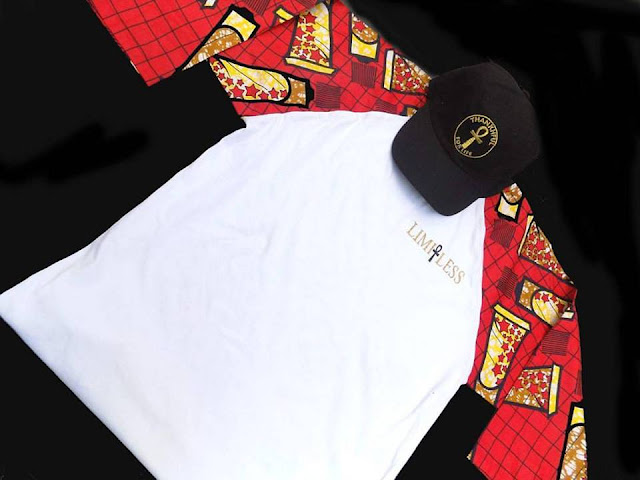