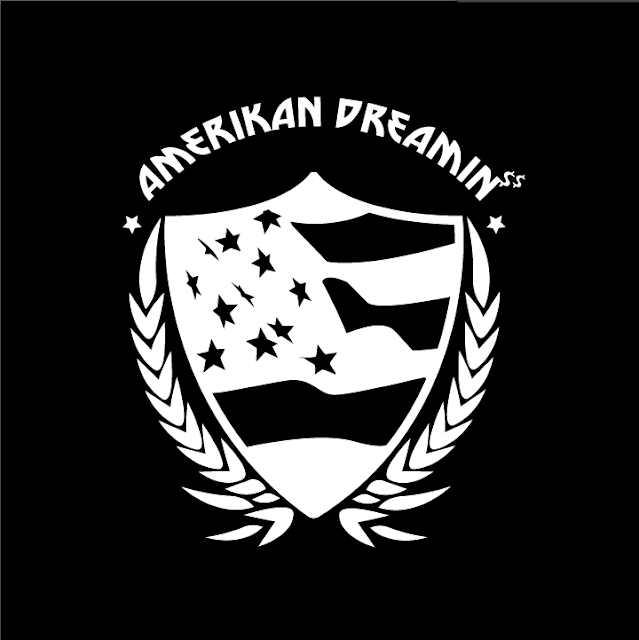 With a focus on the culture, Amerikan Dreamin' is definitely the embodiment of what we are looking for WVMRunway! 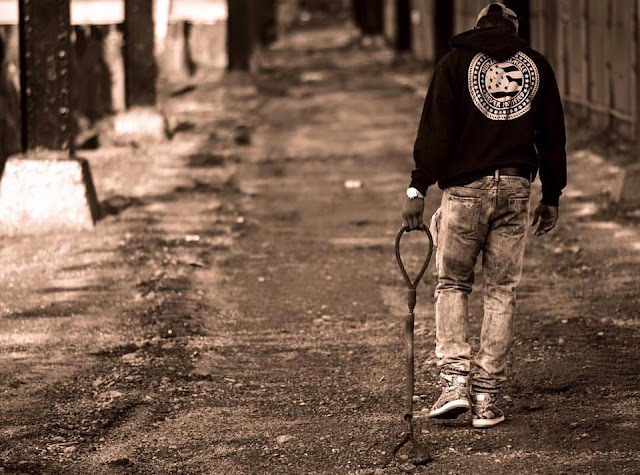 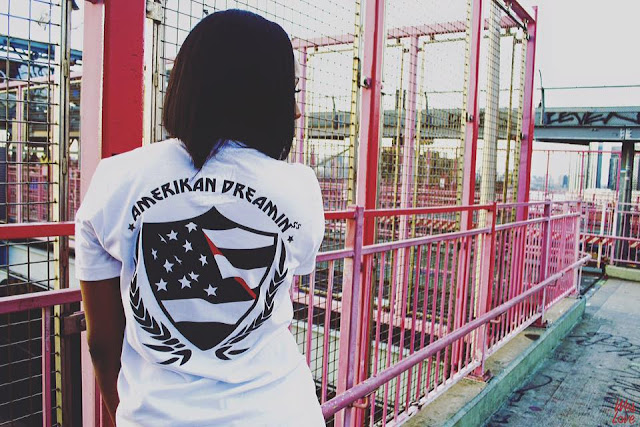 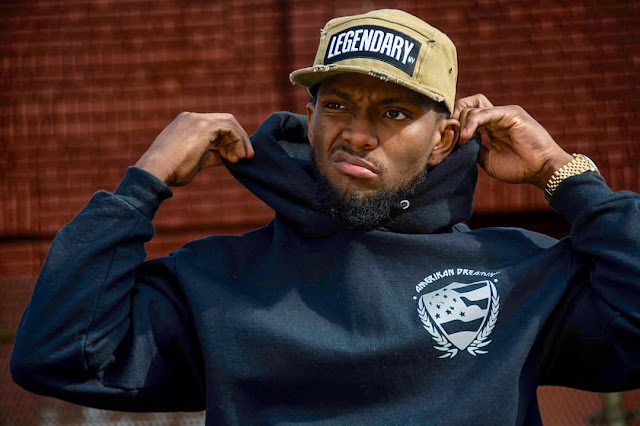 Worn by superstars such as Phresher and Ju$$-B, Amerikan Dreamin' is your plug to the streets! 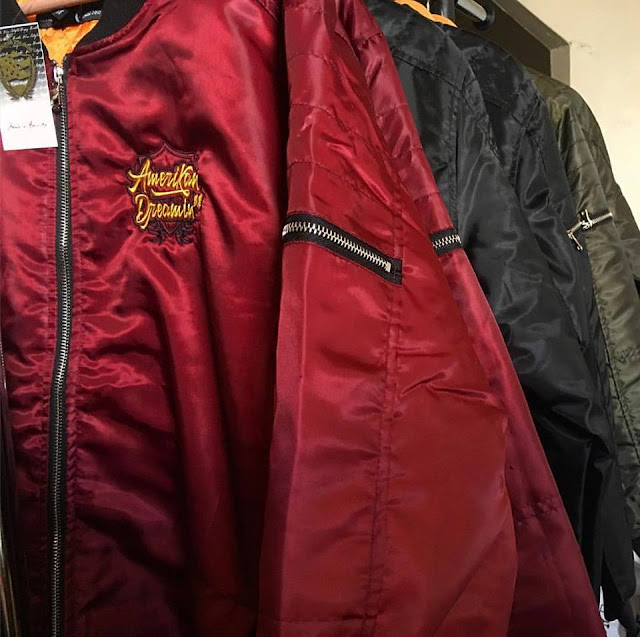 For more information email wvmrbookings@gmail.con as we will announce more designers coming soon!