BREAKING: 2017 Voiceless Music Awards Nominations To Be Announced During #TooLitThursday!

The official nominations for the 2017 Voiceless Music Awards will be announced throughout the #TooLitThursdays lineup with Talk 2 Me Radio, Lyve Lyfe Radio and of course, The Pulse Of New York!

Also that night we are introducing a brand new 2017 Voiceless Music Award: Community Matters Award which will be given to the one and only Joshua Walker! 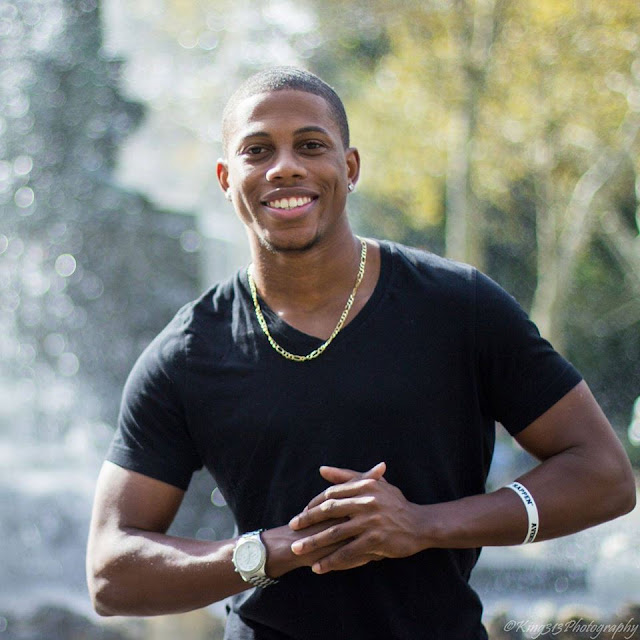 What will be announced?
Who will be nominated?
What other awards will debut?