We haven't let April shows rain on our parade at WVMR! With the recent announcement of 100 downloads of the WVMR NY app on Google Play, WVMR has doubled up with new music for 4th month of 2017! 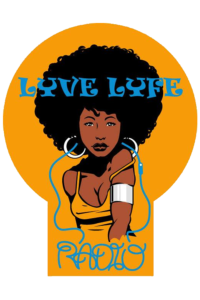 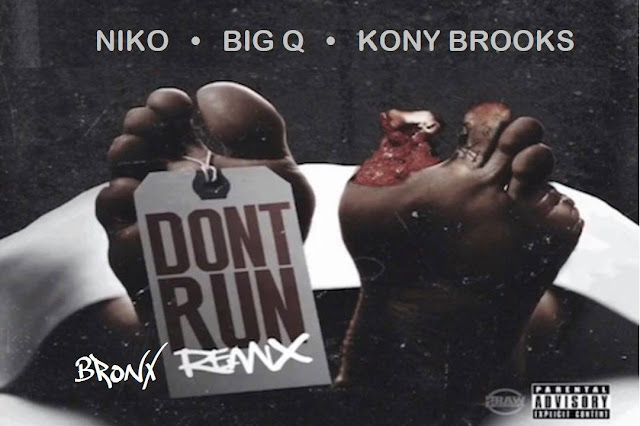 2016 Voiceless Music Awards winner Kony Brooks has stayed consistent since winning the award last year. Today, we release his feature with fellow Boogie Down MCs Niko and Big Q for their Bronx remix of "Don't Run". 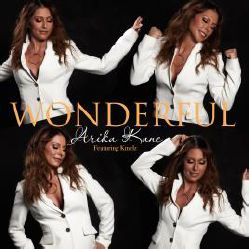 After a slight hiatus from rotation, superstar singer Arika Kane is back with a big, new single! The intimate sound of "Wonderful" drops today on WVMR's rotation. 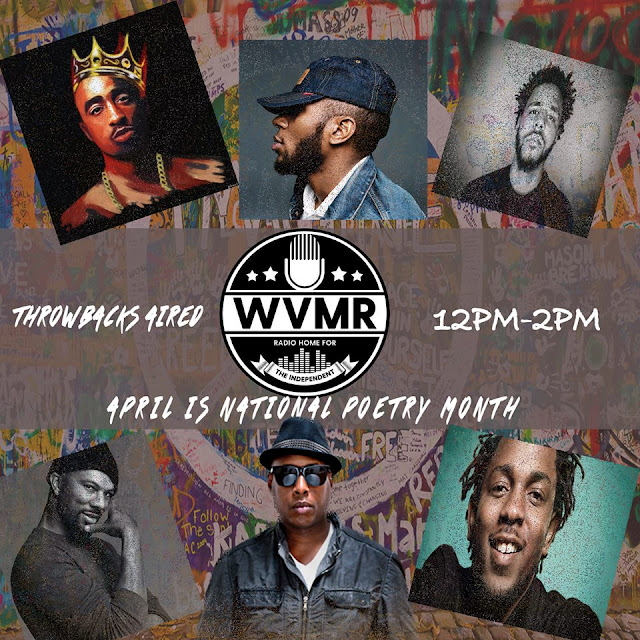 And for this month's Throwbacks at Noon, we celebrate April being National Poetry Month w/ classics from some of Hip-Hop's illest poets such as Nas, Common, Tupac and, for the culture, we're adding Kendrick Lamar's newest track "Humble"! 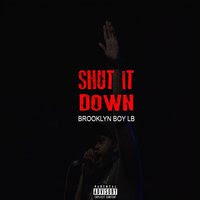 Also added in rotation is Brooklyn Boy LB's "Shut It Down", Meko Sky's "I Notice", "Throne Talk" and with his upcoming (possible) inclusion into 2017 XXL Freshman Class we've added the PHmix to "Love Come Down" from Phresher!

Listen live everyday on during the off-peak times and at 2pm for Live @ 2 where we play all the #WVMRWorldPremier singles!
Arika Kane Kony Brooks